Modern Triple-A publishers waiting until after a game is released to see sales figures has become like children waiting for Christmas morning to open their presents: It always takes too long. In their search for a preview of those numbers that didn’t snap the space-time continuum, publishers arrived at the genius idea to sell games before the games were finished. With this plan they could gauge how successful the game will be, and pump money into the sure-fire successes. However, the popularity of this idea has transformed what once was a simple transaction between developers and the gaming public into a highly-complicated mess of pre-orders, DLC season passes, and collector’s editions. The need to decide which version of a game to buy, when, and from what store has become the norm in being a gamer.

It feels like purchasing a game has now been modeled off of the stock market, with speculation, press releases, and brief game play trailers attempting to justify buying “stock” in a game instead of just buying the game. A careful eye and dutiful research can lead to bountiful riches in this new market, who has time for that? WE DO! We here at The Escapist want to help you navigate this gaming stock market, and get you the riches that you deserve. We’ll steer you clear of the overpriced or underwhelming pre-order bonuses, special editions, and season passes, and navigate to the good stuff. Because there are good reasons to pre-order a game, to buy a special edition, and to invest in a season pass. For example… 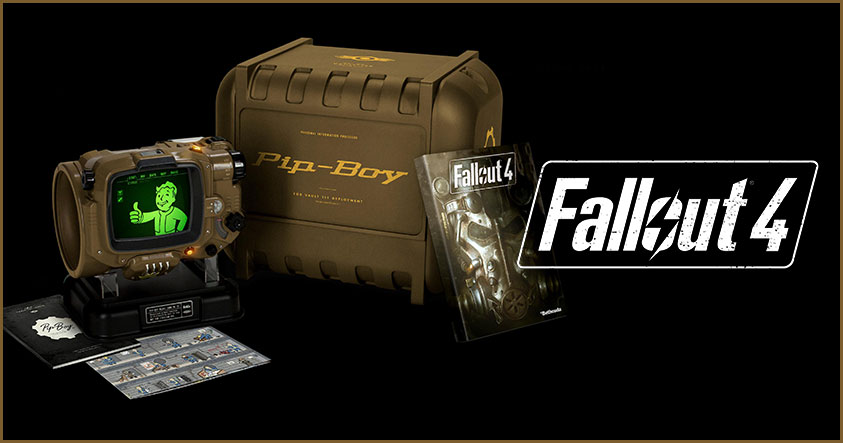 Why should you pre-order?

FINAL DECISION: YES to preordering, but only on Xbox One and only if you want to play Fallout 3. (Trust me, you do.) 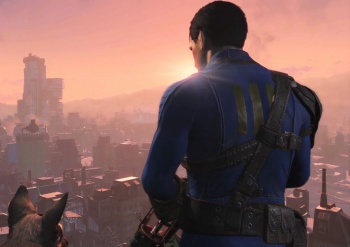 The Fallout 4 Season Pass was just announced yesterday at a price of $30, and Bethesda – who are so far trustworthy on such things – have promised that “Based on what we did for Oblivion, Fallout 3, and Skyrim, we know that it will be worth at least $40.” There were 5 DLCs for Fallout 3, and they were solid. New guns, hours of new gameplay, and even an extension to the main storyline that fans clamored for.

The “Pip Boy Edition” existed for a brief 15 seconds before they were completely sold out. That type of speed and ferocity to buy a $60 dollar game for $120 suggests some pretty sweet extras are included in this opulent package. What’s under the hood?

Why should you get it?

It’s sold out… so the choice is basically made for you, but if it were still for sale – or if you’re considering dropping obscene amounts of money for one after release – I’d still recommend against it. Sure, the Pip-Boy is cool, but it’s a quick and dirty cosplay. What you’re really paying for is the functionality, which resides wholly with the app. Based off Bethesda releasing the free [/li]Fallout Shelter[i] app, we can observe a pattern of this company both giving out free software AND caring about their community enough to not nickel and dime at every possible opportunity. My prediction is that the Pip-boy app will be released for free independent of the special edition to all owners eventually, so bide your time. None of the other offerings are worth doubling the purchase price, so if you missed out on this version, you’re the winner.

FINAL DECISION: SOLD OUT. Fortunately you’ve got one fewer tough life choices to make. Prediction is second-screen functionality will become available for free at some point without this edition.