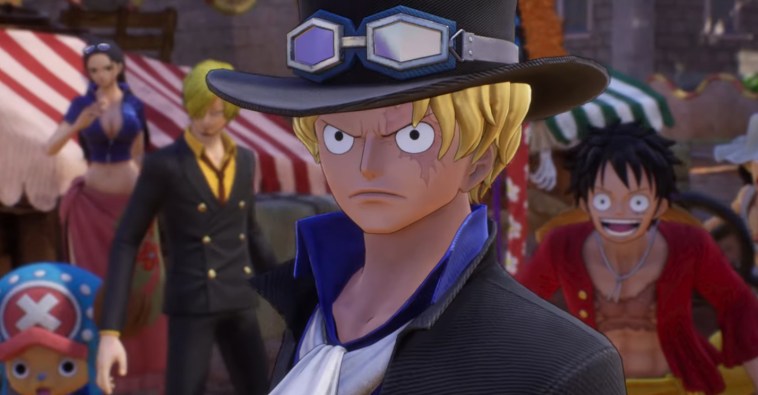 One Piece Odyssey will let players go hands-on with a demo on PlayStation 4, PlayStation 5, and Xbox Series X | S early next year. Publisher Bandai Namco and developer ILCA announced the short playable experience alongside a new trailer, saying players can jump into the demo on January 10, 2023. It arrives just a few days before the full game launch, and save data from the One Piece Odyssey demo will transfer to the final game.

Meanwhile, the One Piece Odyssey “Full Memory” Trailer is here to set up each character’s upcoming journey. It offers nearly three minutes of story that may be familiar to fans of the source material, including revisited moments from the Marineford and Dressrosa arcs. Players will get to relive some “memories” from these arcs and more through the lens of the game, which alters some of these familiar stories to keep things fresh. You can see a tease of what’s to come in the One Piece Odyssey trailer below.

Although One Piece Odyssey will revisit some memories, the overarching story is a completely original adventure from series creator Eiichiro Oda. The Straw Hat crew will also encounter new characters and monsters designed by Oda, so fans can expect an authentic One Piece experience through to the end. One Piece Odyssey launches for PC via Steam, PlayStation 4, PlayStation 5, and Xbox Series X | S on January 13, and you can try buy before you on consoles with the demo on the 10th.