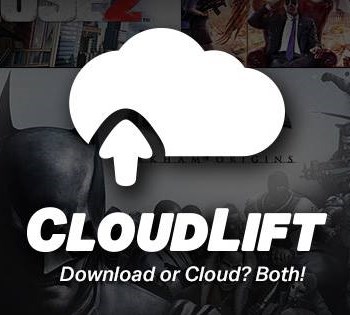 OnLive has apparently decided that paying $15 a month to play games you already own is maybe a bit much.

When OnLive came back to life last month, one of the big new features it boasted was CloudLift, a streaming service that allows subscribers to play PC games on virtually any device you care to name, including phones and tablets. That’s not too terribly different from the original idea for OnLive, but the twist is that it works with digital distribution services like Steam and takes advantage of cloud saving so subscribers can pick up and play from just about anywhere. Got a game on Steam? You can play it on your tablet at no extra charge – well, except for the $14.99 monthly subscription fee.

But 15 bucks a month just to play games you already own when you’re away from home? Somebody somewhere seems to have decided that’s a bit on the steepish side, as the price has very quietly been reduced to roughly half that amount: $7.95 per month, plus the cost of the games. That’s a far more reasonable amount; $14.99 isn’t likely to break anyone (and if it is, a streaming game service should probably occupy a lower spot on your list of priorities) but does strike me as quite a bit to pay just to play your PC games when you’re not on your PC.

Whether or not it’s “worth” the cost is a question I can’t even begin to try to answer, since I don’t have the bandwidth for that sort of streaming service and thus have never tried it. But assuming you do, is this lower price enough to make you think about signing up?

Realistic Mario Gets a Concussion, Luigi Breaks His Neck in Video