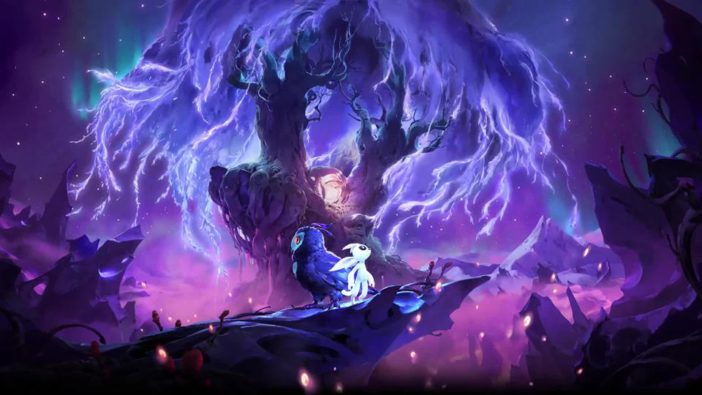 Take-Two indie publisher Private Division has announced a deal that will see it publishing the next game from Ori and the Blind Forest developer Moon Studios. Private Division revealed the move on its website, where it also announced plans to publish one title from Roll7 (OlliOlli) and League of Geeks (Armello) each.

Moon just launched its highly anticipated sequel, Ori and the Will of the Wisps, earlier this year. Today’s agreement confirms that the deal will see the developer’s next project bringing a new action RPG to life. Meanwhile, League of Geeks is promising an ambitious new IP, with Roll7 saying that it will be creating a new flow-state game that will take its creativity and the scope of its ambition to new heights.

Private Division says that each title is in early development, so more news is unlikely to come for some time. In fact, the first title isn’t expected to arrive until Take-Two’s fiscal year 2022.

Private Division is widely known for publishing titles such as The Outer Worlds, Disintegration, and Kerbal Space Program. Executive Vice President and Head of Private Division Michael Worosz released a statement for the occasion:

Our partnerships with Moon Studios, League of Geeks, and Roll7 continue to enhance Private Division’s roster with more of the game industry’s best creative talent from around the world. We are thrilled to work alongside these experienced developers to provide them with the support needed to propel their creative visions to the next level.