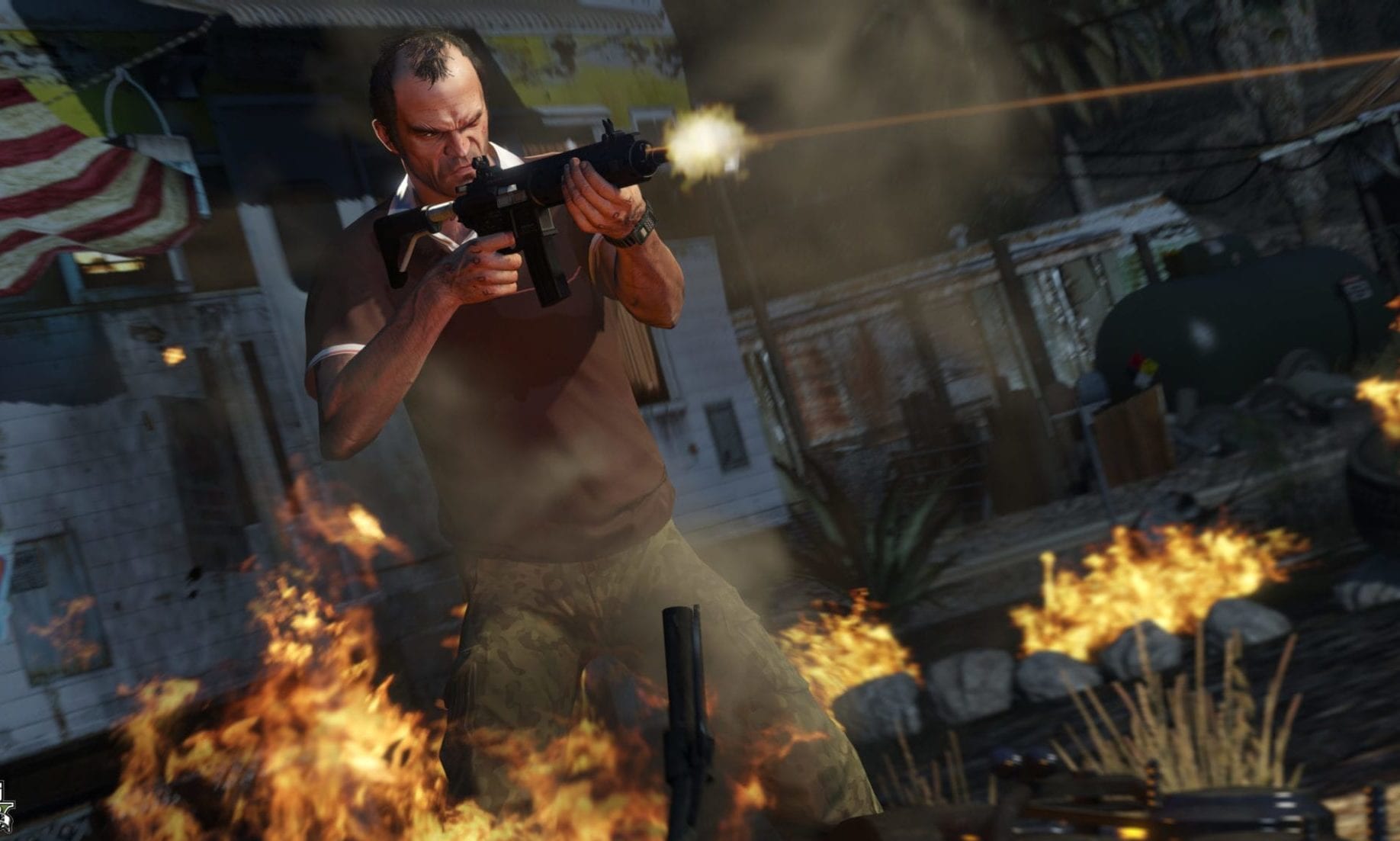 The moral panic regarding video game violence was supposed to be passe. Years have elapsed since Doom and Grand Theft Auto were commonly referred to as “murder simulators” by various politicians, lawyers, and pundits. In fact, it has been eight years since the U.S. Supreme Court struck a death blow to the video game censorship movement in the 2011 ruling of Brown v. Entertainment Merchants Association, which affirmed that video games are an artform protected by the First Amendment.

However, the censorship movement may be returning via a bill introduced last month in the Pennsylvania General Assembly. House Bill 109 requires video games to be taxed at 10% on top of the standard 6% sales tax. The income would be put into a school safety account meant to enhance security measures in classrooms in response to the growing threat of school shooters.

Vice taxes, or sin taxes, are nothing new in Pennsylvania. The state raked in $1.4 billion in 2015 from to taxes on alcohol, gambling, firearms, and tobacco and it’s ranked seventh in the nation for vice tax revenue as a percentage of its overall budget.

Video games still aren’t proven to cause violence but that hasn’t been enough to stop politicians from trying to legislate like it’s 1999.

A vote on the bill is still pending.