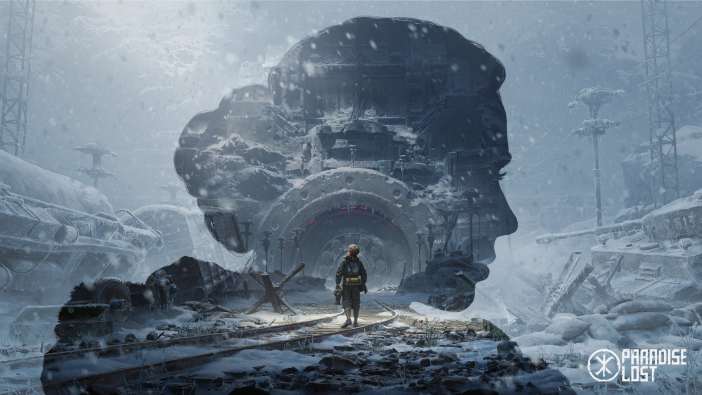 Paradise Lost is looking as intriguing as ever in its brand new gameplay trailer, which premiered during today’s The Escapist Indie Showcase. Haunting is the only way to describe this newest footage, as Polish developer PolyAmorous gives us our first look at a much different take on Poland in its debut title. You can dip your toes into the game’s visuals through the eyes of a 12-year-old boy in the trailer below.

PolyAmorous and publisher All in! Games revealed the atmospheric first-person title last month, promising a strong narrative filled with mystery as players explore a Nazi bunker in a post-nuclear wasteland. Today’s trailer manages to ride a line of comfort and creepiness with ease thanks to Paradise Lost’s visual mixture of technology and Slavic folklore.

Otherworldly aesthetics in a Poland ravaged by nuclear warfare aren’t all to expect in Paradise Lost. One of the other main draws is the game’s story structure, which sees players “discover the past” and “shape the present,” meaning decisions made in each playthrough will result in different story experiences. To what extent players can mold the 12-year-old boy’s story remains to be seen.

Paradise Lost is scheduled to release sometime in 2020 on PC via Steam and is being made by developers that worked on the likes of Killzone and Ryse: Son of Rome.