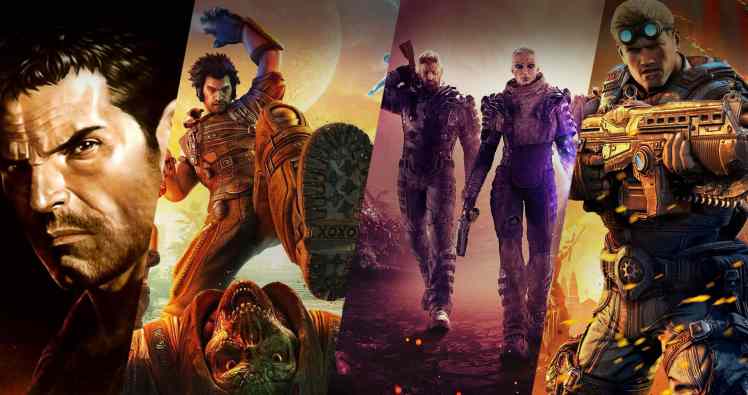 People Can Fly, the developer behind Painkiller, Gears of War: Judgment, Bulletstorm, and most recently Outriders has announced that it is working on a brand new action adventure AAA title. It will be led by the studio’s New York branch, with Studio Head David Grijns and Creative Director Roland Lesterlin at the helm.

Its other studios in Warsaw, Rzeszow, and Newcastle will also help develop the new title. Over the next 12-18 months, People Can Fly is looking to grow its New York location, as well as open a new studio in Montreal, Canada.

“Our intention from the beginning has been to expand People Can Fly into a multi-project studio and continue to build a global presence for our brand,” said CEO Sebastian Wojciechowski.

It’s time for the next chapter in PCF’s history!
We're happy to announce the development of a new original action-adventure AAA title planned for release on next-gen consoles, streaming platforms and PCs.

Lesterlin also pitched in a few words himself, noting that he’s very much looking forward to creating a brand new IP and expanding the talent over at People Can Fly, “It’s rare to ever get the chance to work on an original AAA game in today’s world, never mind being part of the origination process.”

The new title is currently in development for next-generation consoles and PC, as well as streaming platforms. The last mention indicates that the game could be coming to Google Stadia. People Can Fly was acquired by Epic Games in 2012 but became independent in 2015.