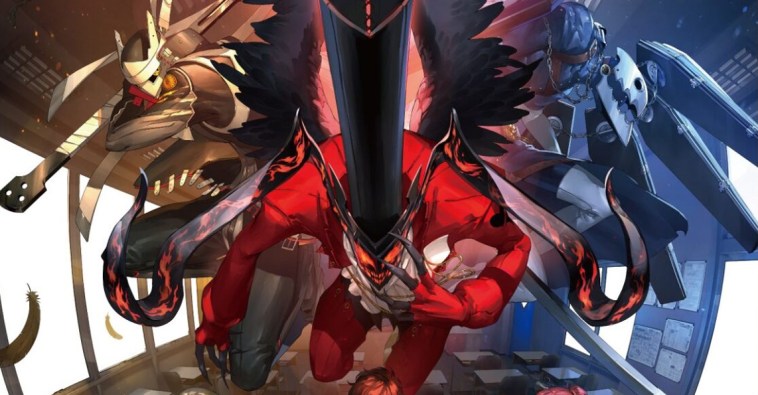 We already know that Persona 5 Royal is coming to modern platforms on October 21, 2022. But now we finally know when its co-conspirators are joining the party. Atlus has announced a January 19, 2023 release date for Persona 3 Portable and Persona 4 Golden on Nintendo Switch, PlayStation 4, Xbox One, Xbox Series X | S, Xbox Game Pass, and PC via Steam and Windows. (Persona 4 Golden has already been available on Steam.) It is currently intended to be a digital-only release, whereas Persona 5 Royal is receiving a physical release with a special collector’s edition.

With Persona 3, there’s a feverish debate over which version of the game is better, the PlayStation 2 FES release or the PSP release Portable. Of course, none of that matters now, since Atlus has decided that Portable is the release it will continue to support. Regardless of the version though, this is an enjoyably dark and heavy RPG that makes its sequels feel downright rosy by comparison. And indeed, sequel Persona 4 Golden is literally a brighter experience, with its yellow aesthetic and slightly breezier characters. Players new to the games can look forward to a good couple hundred hours of addictive gameplay and memorable storylines.

With a January 2023 release date not so far away, it won’t be long before we’re playing or replaying Persona 3 Portable and Persona 4 Golden on Switch, PS4, Xbox, and PC. After that, the wait continues for Persona 6 and Project Re Fantasy.