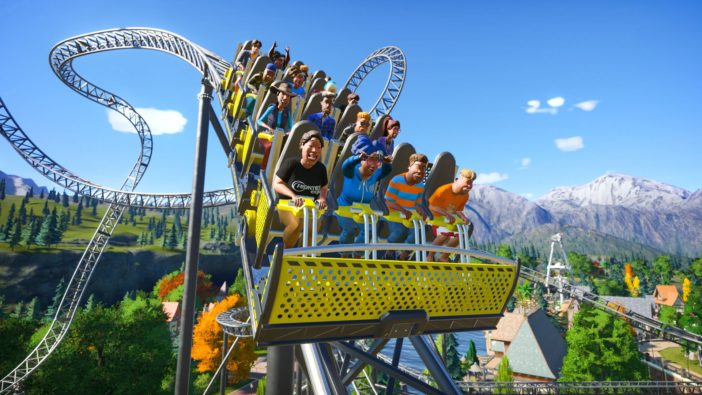 Planet Coaster: Console Edition is coming to PlayStation 5 and Xbox Series X this year. Frontier Developments revealed on Twitter that the release date of the current-gen version of the amusement park sim has been pushed back from its original summer release window to holiday 2020 in order to have a simultaneous launch with next-gen platforms. The studio shared no details on the PlayStation 5 and Xbox Series X versions other than that they will be “enhanced.”

Frontier released a statement regarding the decision to bring its theme park sim to next-gen consoles, saying, “[The next-gen consoles] will bring some amazing advances in technology, and we’re honoured to be a part of that exciting new development in the gaming industry.” This is the studio’s first title to be revealed for PlayStation 5 and Xbox Series X.

To coincide with today’s news, Frontier revealed a new Planet Coaster: Console Edition trailer that you can watch below.

Planet Coaster: Console Edition lets players customize and manage their own amusement park. Frontier touts depth and strategy as two of the game’s most exciting features, as players are given freedom to experiment and please crowds.

The RollerCoaster Tycoon developer first launched Planet Coaster for PC back in 2016. Though it is still supporting the game, the studio has also worked on other popular games, such as Planet Zoo, Jurassic World Evolution, and Elite Dangerous.