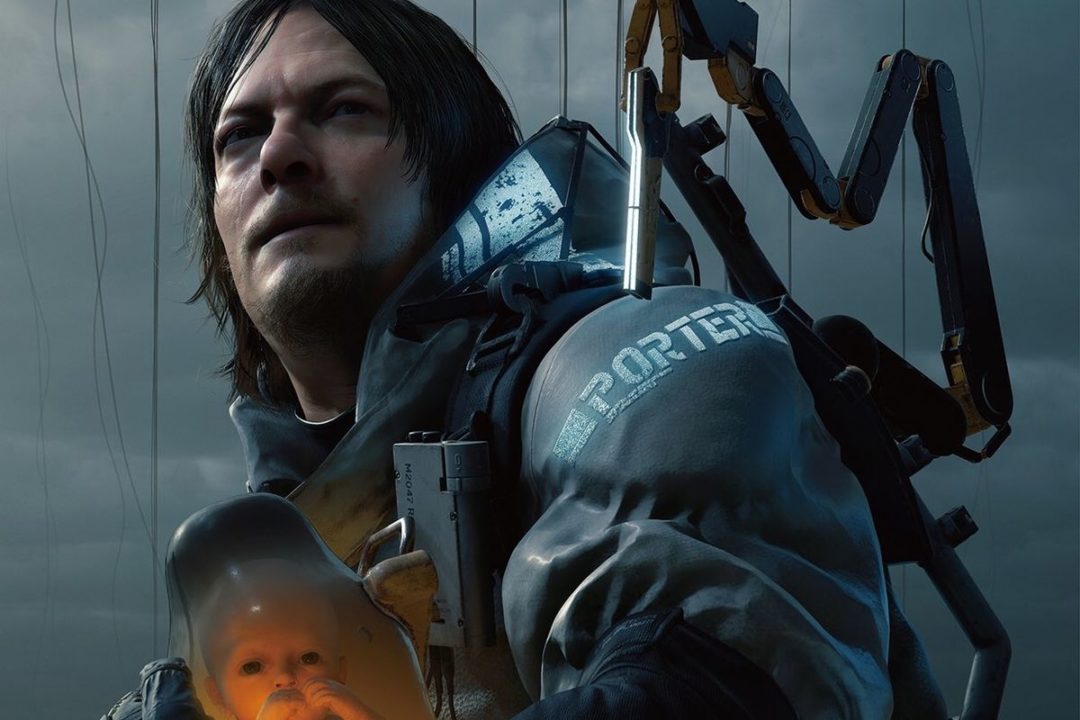 With Mark Cerny’s next-gen PlayStation announcement, the future of the console wars has finally taken shape. The machine doesn’t have a name yet. Sony and Cerny gave away the would-be PlayStation 5 release date in 2020 in their conversation with Wired but not the machine’s final name. We can probably assume it won’t be called PlayStation Vita 2 (though Vita does, and will always, mean life). What we can be assured of is that a story will emerge that pits the PS5 against other machines. The Xbox Scarlet, the Nintendo Switch Plus, the Google Stadia Box, whatever the hell Neo Geo that SNK is working on; these are the machines the next-gen PlayStation will have to, we will say, conquer. Over 40 years, we’ve seen an endless series of technology conflicts that, while profoundly stupid and inconsequential as they’re primarily marketing narratives, persist along clear lines. Genesis does what Nintendont, etc.

Yes, there will still be dumb dumbs flaming each other on YouTube, Twitter and whatever public forum rises to prominence in the coming dystopian decade of catastrophic warming, extreme weather, and new pants and shirts that will undoubtedly make us think old pants and shirts were very silly. Those morons will be reduced to belittling just each others’ brand preferences, though, as the one-to-one comparison between video game platforms will be moot. For the first time in the history of the medium, every gaming platform will be truly diversified and based on what we know now, PlayStation 5 will be the last of the platforms centered around a traditional game console.

Consider this: Microsoft has for years been transforming Xbox into a primarily service brand that hardware is only a part of. Starting with the $2.5 billion acquisition of Mojang and Minecraft in 2014 and the attendant dissemination of Xbox Live beyond Microsoft’s own hardware and PCs — even Nintendo will let you earn those sweet, sweet Achievements now — Xbox has quietly pushed towards console agnosticism. Xbox Play Anywhere all but eliminated the notion of Xbox One exclusives in 2016 by bringing its biggest games to PC, with cross buy support no less. Slowly but surely, prominent Xbox intellectual property has snuck out of its hardware ecosystem. Master Chief can romp around with Mario in Minecraft on Switch, the same platform Microsoft actively worked to get Cuphead on.

Xbox Game Pass, the company’s Netflix-style subscription service for full games that gets major releases like Crackdown 3 the same day they come out, is ready to branch out to other platforms. “We want to bring Game Pass to any device that somebody wants to play on,” Xbox chief Phil Spencer told GeekWire. “Not just because it’s our business, but really because the business model allows for people to consume and find games that they wouldn’t have played in any other space.” Finally, Project xCloud will make Xbox into the same sort of streaming service as Google Stadia and Amazon’s rumored competitor. Xbox Scarlett, a rumored duo of hardware options, will merely be a component of this broader spread of interconnected services. “In the future, broadband will connect all appliances — console, TV, phone, PC, everything. Then exclusivity means nothing,” PlayStation creator Ken Kutaragi said back in 2001. “The ideal situation is that PS2 can connect to Xbox.” Given Xbox’s trajectory, he might finally get his wish.

While Microsoft turns Xbox into a Jack of all Trades in terms of access to its games and services, the other major players are drilling down. Google Stadia is banking on the company’s overwhelming infrastructure and its community warchest in YouTube to finally make game streaming work as a mainstream product. Apple Arcade is leveraging the company’s ubiquitous mobile hardware to try and rehabilitate the mobile game market with curated, premium software and a flat subscription. Nintendo, meanwhile, has been enjoying a cultural renaissance thanks to Nintendo Switch. That device is the platonic ideal of a Nintendo machine, perfectly blending the company’s expertise in affordable, low-end but aesthetically delightful technology with its pristinely crafted games. For decades, Nintendo has been trying to balance affordability and artfulness, technological advancement and pragmatic economics. Game Boy, Nintendo DS, Wii, 3DS; all runaway successes, all of them held back by restrictions on where you could play them and perceived software inadequacies. Not so with Switch.

And then there’s PlayStation 5, a machine that already sounds like a natural extension of the philosophy that fueled the PlayStation 4. Focus on hardware that plays games well first and foremost; cater to what the biggest commercial developers want for features; operate at the heart of an ostensibly closed ecosystem of exclusive games and PSN-only multiplayer; and host the biggest prestige projects around. Dev kits already in developers’ hands use a beefy eight-core AMD Ryzen CPU that allows for 3D audio, a custom Radeon Navi GPU specializing in ray tracing (a very fancy lighting technique you can read about here), and 8K output even though 8K capable TVs are profoundly rare and cost about $15,000.

The real showstopper, however, is the console’s new solid state drive. Rather than the SSD sitting in your laptop or off the shelf drives that you can upgrade your PS4 with today if you felt like it, the PS5’s storage unit is something else entirely. This drive has a higher bandwidth than any existing SSD on the market for PCs, Cerny told Wired. What that means for games running on PS5 is that they will load fast. Very, very fast. Cerny demoed Marvel’s Spider-Man running on the prototype hardware, showing off how 15-second quick travel load times on PS4 were reduced to less than a single second and how the game world could be rendered on the fly at lightning speeds. The idea is that PS5’s architecture and storage drive could make everything from game menus to joining online lobbies instantaneous, doing away with the sort of dead air that has been an accepted part of game playing for decades.

That this SSD and its potential is the centerpiece of Sony’s first public discussion of the next-gen PlayStation distinguishes the final major player in the whole next-gen platform playing field. Where Microsoft is putting its efforts into a pan-technology ecosystem, Google on streaming, Apple on mobile curation, and Nintendo on its perfected low-end tech model, Sony is banking on the box itself. The console, hardware, will remain the molten core of PlayStation and its vision.

As far as I’m concerned, that’s marvelous news. My biggest asks, my genie-in-a-lamp hardware wishes for any platform, have always been broad support of backwards compatibility and the elimination of load times. The PlayStation 5 is already, before it’s been officially named, ticking all of my boxes. And while services for the console weren’t discussed, Sony is trending in the right direction. It’s opening up to cross play online after restricting people to only playing with PSN members. PlayStation Now is the model for streaming game services’ inadequacies, but streaming from a local PS4 to a laptop already feels good.

What’s most appealing to me about the new PlayStation, though, is that it’s different. Microsoft, Nintendo, Google, Apple, Sony; everyone lining up to define video games in the 2020s is doing so with different technology and different identities. No one’s going to be picking their platform based on what’s prettiest or who has the best exclusives — though exclusives are likely not going away — but based on what an individual player’s preferences are. The game console, contrary to popular expectations, isn’t dead yet. But the console wars may well be. Finally.