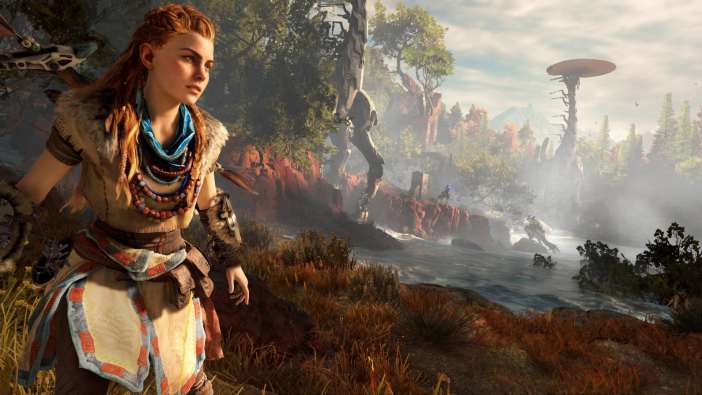 Sony’s Play at Home initiative is adding a whopping 10 games that PlayStation owners will get to download and keep for free. Sony Interactive Entertainment president and CEO Jim Ryan took to the PlayStation.Blog to share the new titles that will be made available over the next month or so. The following nine games, which highlight some of Sony’s independent partners, will be made available to claim from March 25 at 8 p.m. PT / 11 p.m. ET to April 22 at 8 p.m. PT / 11 p.m. ET:

The 10th Play at Home game coming this spring is Horizon Zero Dawn Complete Edition, but you won’t be able to claim this PlayStation title until April 19 at 8 p.m. PT / 11 p.m. ET, and it will only be available until May 14 at 8 p.m. PT / 11 p.m. ET. If you’re interested in downloading the above titles, keep in mind that you’ll need a PSVR to play Astro Bot Rescue Mission, Moss, and Paper Beast, though you are still free to claim those titles even if you lack the necessary hardware.

Play at Home also grants interested PlayStation players a free trial of Funimation (or Wakanim, in certain regions), which begins on March 25 and ends on April 22.

If you’ve been keeping up with PlayStation’s efforts to bring fans free games throughout the last year, you’ll remember that the company offered Uncharted: The Nathan Drake Collection and Journey for free in 2020. Insomniac Games’ Ratchet & Clank reboot was made available as a free download earlier this month on March 1, and there’s still time to claim the freebie before the offer goes away on March 31 at 8 p.m. PT / 11 p.m. ET.