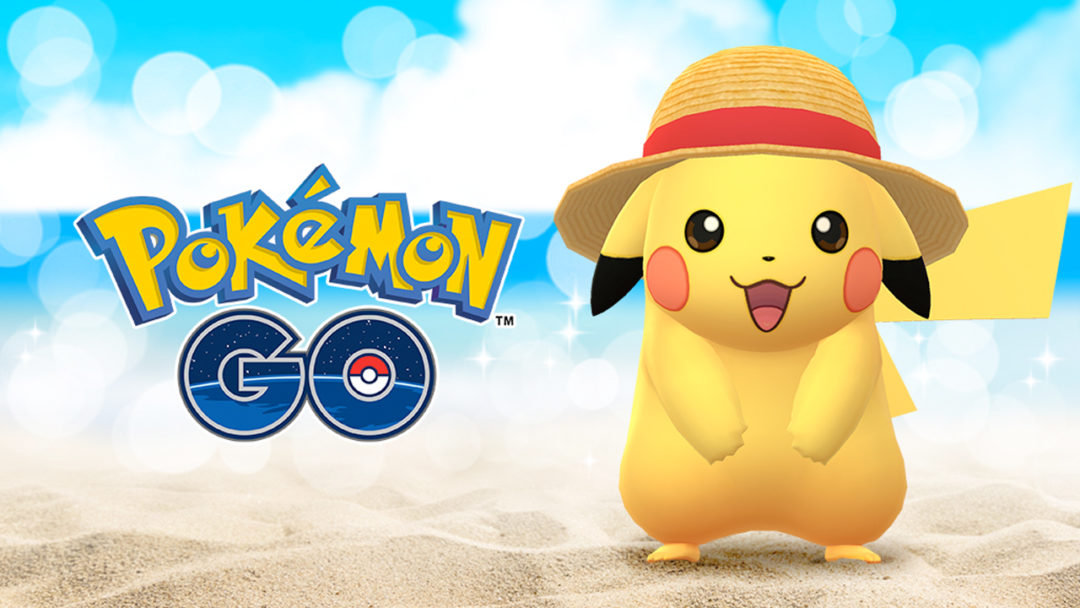 Several big quality-of-life improvements and a limited-time event tied to the One Piece manga are coming to Pokémon GO.

The game’s upcoming 0.149.0 update will change how powerful charge moves are executed in battles, and it will make it easier to tell at a glance how strong your Pokémon are. The existing mechanic for pulling off a charge move requires players to rapidly tap their screen to build up the attack’s strength, but the updated system will substitute that carpal tunnel-inducing tapping for a smoother Fruit Ninja-esque minigame. Selecting a charge move will now cause a number of emblems to appear on screen, which players can collect by sliding their finger across their device to power up their attack.

Appraising Pokémon’s specific stats will now be much simpler as well. Previously, each creature’s strength was communicated through its “combat points” score, a single stat that provided a rough estimation of its more complex under-the-hood stats. Starting with the new update, though, each mon’s attack, defense, and HP values will appear right on screen, a feat that was once only possible through the use of third-party apps.

Trainers, two feature revamps are coming to Pokémon GO! We are rolling out an updated appraisal system to give you more detailed information on your Pokémon's stats, and will soon be updating the Charged Attack mechanic in Trainer Battles. Watch for a preview! pic.twitter.com/0MaIjrxx8f

The update comes just in time for a special event the game is hosting. From July 22 to 29, Pokémon GO will be teaming up with One Piece manga artist Eiichiro Oda to release a unique Pikachu decked out in Monkey D. Luffy’s signature straw hat. Straw hats will be available as an in-game cosmetic item for trainers as part of the promotion as well.

The collaboration is intended to raise awareness and money for Kumamoto City — Oda’s hometown — which is still struggling to recover from a series of earthquakes that struck the region in April of 2016. Oda will also provide art for unique PokéStops that will be placed in Kumamoto City in an attempt to drive tourism and support to the area.