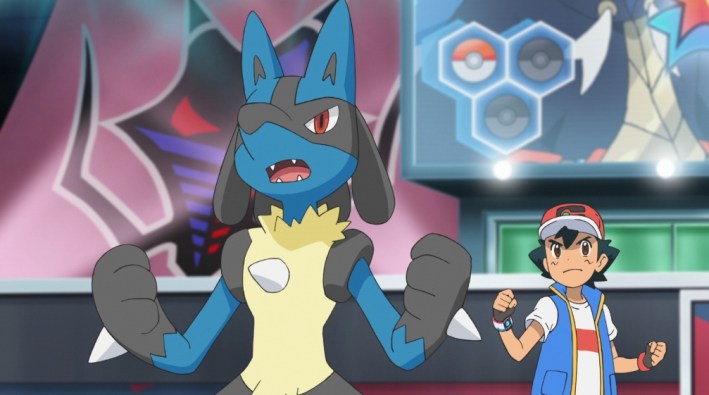 Ash and Pikachu will take some of the last steps in their Pokémon adventure when new episodes of Pokémon Ultimate Journeys: The Series, the 25th season of the show, come to US Netflix subscribers on February 24, 2023. Viewers in Japan have already seen these episodes, and we know that the show will bring Ash and Pikachu’s adventure to an end at some point this season.

It’s not yet clear how many episodes will release as part of Pokémon Ultimate Journeys: The Series Part Two when they drop come February 24. However, US Netflix viewers currently have access to 12 dubbed episodes, so it wouldn’t be surprising to see 12 more arrive next month. The Pokémon Company also teased today that a batch of “special” episodes will conclude the series. This “special collection” will serve as a send-off for Ash, with a release date to be announced in the future for the US.

You can read a synopsis for Pokémon Ultimate Journeys: The Series Part Two below:

Ash’s next World Coronation Series battle is against Drasna of the Kalos Elite Four, but first, he visits his friends Clemont and Bonnie! Then, Chloe meets another of Ash’s friends and enters a Pokémon Contest Spectacular with Eevee, and when Ash’s bond with Lucario reminds him of Greninja, he heads back to Kalos for some special training. Meanwhile, Goh faces his final trial missions for Project Mew, and a trek through the Crown Tundra results in a joyous reunion for Lillie’s family. As the Masters Eight Tournament draws near, Ash’s former rival Paul appears—and Ash is eager to battle!

Stay tuned for more updates on how the Pokémon anime will continue after it wraps up a 25-year adventure. Until then, you can watch the trailer The Pokémon Company released for this most recent series back in October.