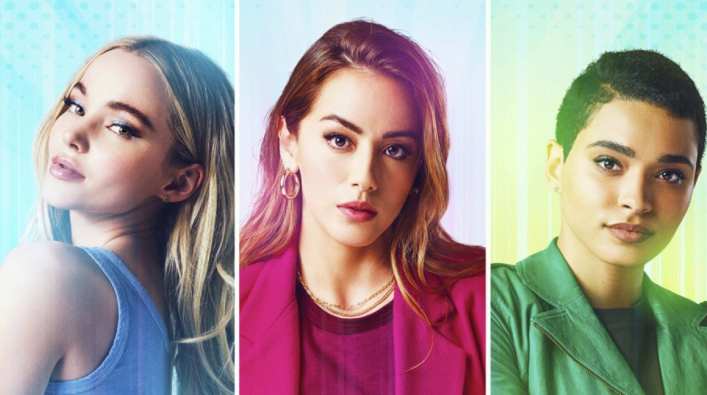 The CW’s live-action Powerpuff Girls show, just called Powerpuff, from WB and Berlanti Productions is being reworked and will receive a redone pilot, according to Deadline. The cause of the change in course is unclear, but the network will reportedly move forward by filming a new pilot off-cycle. The series’s creative team and cast – including Chloe Bennet as Blossom, Dove Cameron as Bubbles, Yana Perrault as Buttercup, and Donald Faison as Professor Utonium – are all still part of the project.

Warner Bros. TV Group president Channing Dungey touched on the challenges of adapting the show last week: “We’ve got a trio of terrific actresses at the center of that. I’m not going to say that it hasn’t been a challenge. Bringing a children’s cartoon into live-action adulthood has been a really fine line to walk, but I think we’ve done a pretty great job walking it.”

Powerpuff was revealed to be in development last year as a live-action follow-up to the Cartoon Network animated superhero series, The Powerpuff Girls. The CW show, however, was supposed to follow Blossom, Bubbles, and Buttercup as they navigate life in their 20s, resentful of the heroics of their childhood. The series was also said to follow each older member of the trio as they work to put the past aside and tackle the future as a team once more. It’s unclear how much of the original story plan will stick around following the Powerpuff rework.