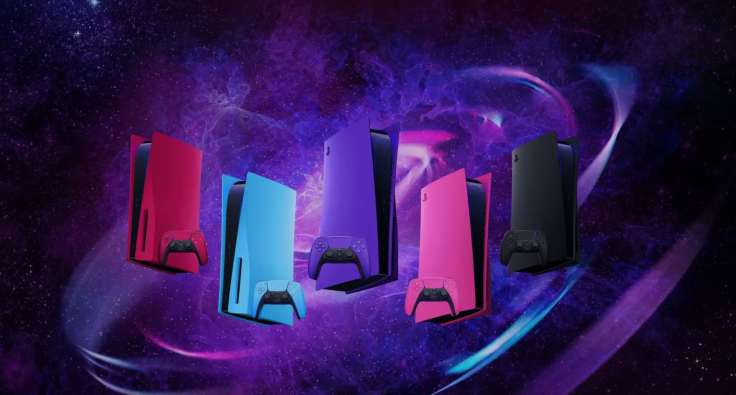 Sony has unveiled a set of DualSense controller and PlayStation 5 (PS5) cover options with new colors, confirming suspicions that players will be able to customize their new-gen consoles. Sony extensively detailed them in a PlayStation.Blog post, and players will be able to choose from Nova Pink, Starlight Blue, and Galactic Purple controller and PS5 cover color options. Midnight Black and Cosmic Red PS5 covers are also being released to coincide with the already available matching controller variants. Additionally, plates for the PlayStation 5 Digital Edition will have purchasable covers as well.

Sony says the process of attaching your new covers is easy; you simply remove the covers and replace them with your preferred plates. If you’re still having trouble removing the covers, Riyard Ramnath uploaded a guide to YouTube (see the video below) that quickly explains the process.

Since the PS5’s launch, players have noticed the console’s standard white covers can be removed fairly easily. So, while it’s exciting to see Sony finally reveal customization options, it isn’t exactly surprising. Sony will offer the Midnight Black and Cosmic Red covers for purchase via Direct.PlayStation.com on January 21 and at participating retailers as early as February 18. The vibrant Nova Pink and Starlight Blue DualSense controllers don’t have a specific launch date, but you can at least expect to purchase Galactic Purple through Direct.PlayStation.com on January 14 and retailers on February 11. Meanwhile, each of those controllers’ accompanying covers do not have a set release date, with Sony saying you can expect them to arrive in the first half of 2022. 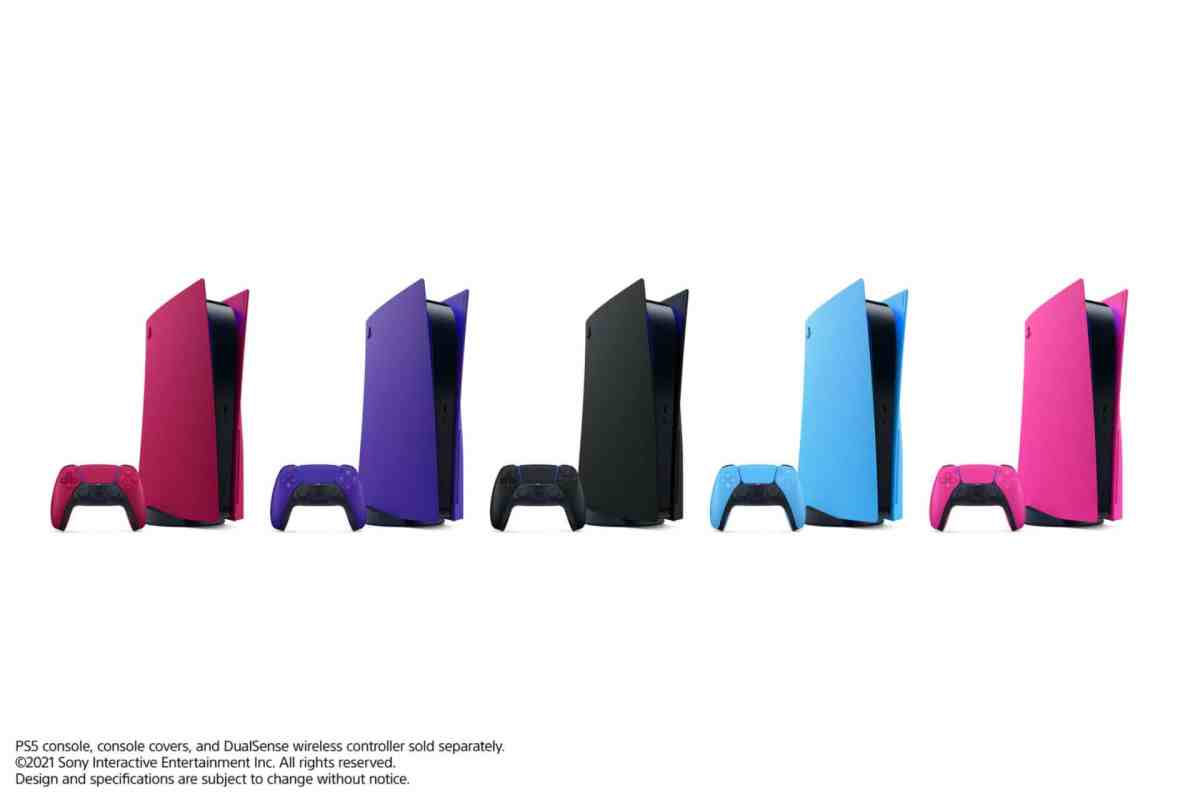