Over the past few years, PlayStation has achieved a level of success few first-party video game developers, publishers, and hardware manufacturers have ever seen. PlayStation 4 grew to become a monumental hit, delivering one of the strongest lineups of exclusives that we’ve ever seen, especially in its back half. And one year removed from the November 12, 2020 launch of PlayStation 5, Sony has shown few signs of slowing down throughout this new generation, despite not making the same level of flashy and discussion-worthy moves that its competitor Microsoft has been doing with Xbox Series X. But given that you still can’t walk into a store and grab a PS5 off the shelves — a problem that will most likely continue through 2022 — the fact remains that Sony’s still winning the console war without really even needing to try.

A year ago, the PS5 launched with one of the strongest inaugural lineups that we’d ever seen from a console. Spider-Man: Miles Morales solidified Insomniac’s spot at the top of the superhero food chain, Sackboy: A Big Adventure was an absolute delight, Demon’s Souls further raised the stock of Bluepoint (now a first-party PlayStation studio) and FromSoftware, and Astro’s Playroom brought back the majesty of the pack-in game. Compared to Xbox Series X’s relatively few exclusives at launch, Sony largely continued the momentum it had with PS4.

What’s remarkable is that PlayStation 5 sustained that momentum throughout a lot of 2021. Despite some frustrating design decisions that were ironed out months later, Returnal was one of the most celebrated games of the year and led to Sony finally adding Housemarque to its lineup of PlayStation Studios. And in June, Insomniac delivered yet another hit with Ratchet & Clank: Rift Apart. 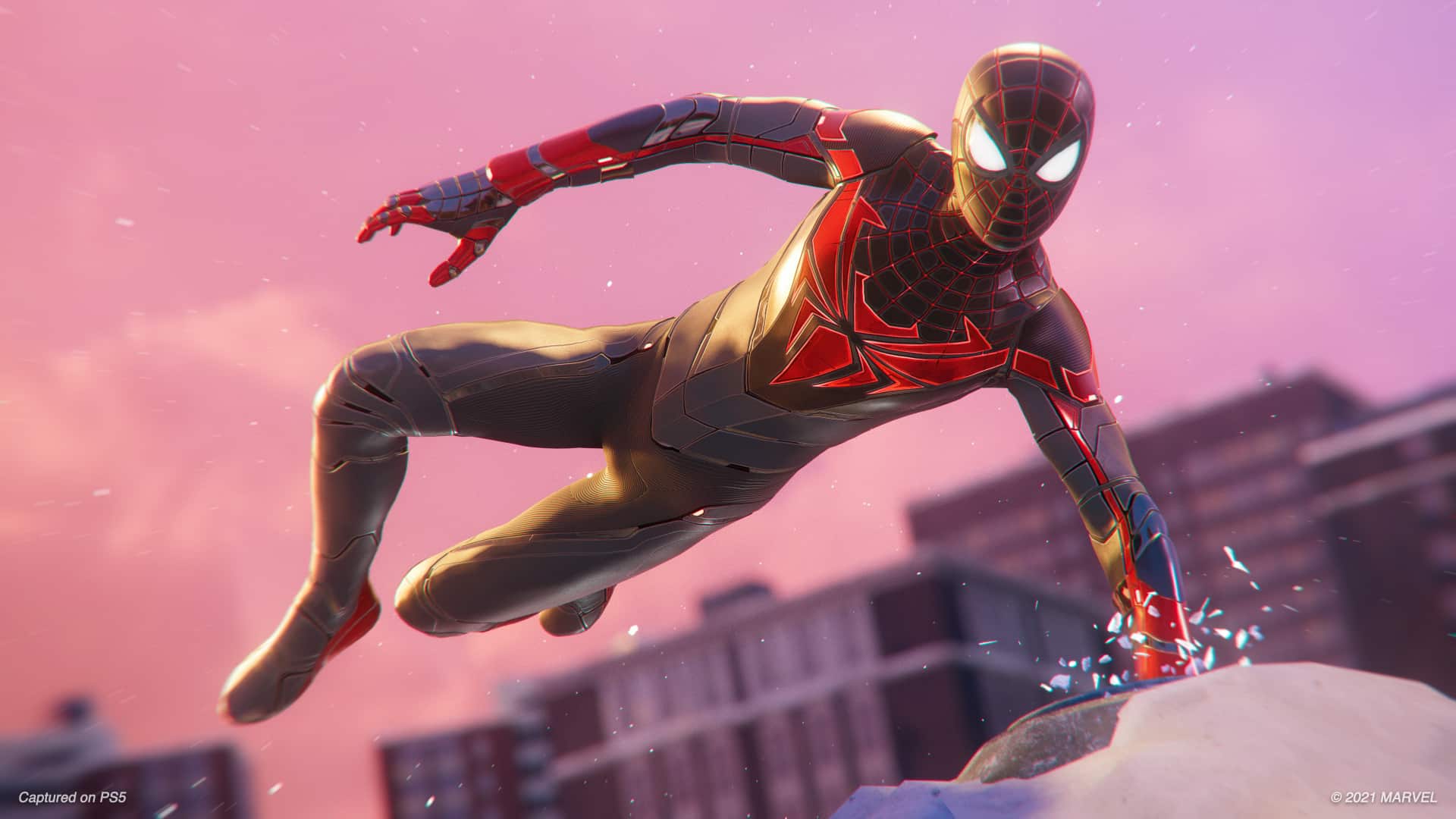 But while both of those were clear-cut wins, some of the other big releases were a bit muddier. We got MLB The Show 21, which had the wind taken out of Sony’s sails by the game not only appearing on Xbox for the first time, but as a part of Game Pass at launch. Around this same time, Sony announced that it would be shuttering the PSN stores for Vita and PlayStation 3, ostensibly walling off a massive chunk of its library. While it wisely reversed this decision, it was still seen as another sign of Sony’s continued apathy towards historical preservation.

Moving on to the back half of the year, one of the best-reviewed games of 2021 was Arkane’s Deathloop, which was signed for a year-long exclusivity on PlayStation before Microsoft acquired Bethesda last year. That means that the timed PlayStation 5 exclusive is an Xbox Studios game, just like 2022’s Ghostwire Tokyo, which will likely be the final major new Bethesda game to make its way to a PlayStation console. After all, Xbox’s Phil Spencer once again reiterated that The Elder Scrolls VI will be an Xbox exclusive when it releases sometime later this decade.

While Sony’s 2021 was strong, it wasn’t able to compare to its output in 2020, which had an unreal list of exclusives. On top of the aforementioned launch games for PlayStation 5, we had Final Fantasy VII Remake, Persona 5 Royal, The Last of Us Part II, Ghost of Tsushima, Dreams, and the criminally underplayed 13 Sentinels: Aegis Rim. But where this year-to-year discrepancy is most noticeable is in this current season. While Microsoft is basking in the incredible reception to Forza Horizon 5 and surprise-launching Halo Infinite’s multiplayer before the campaign drops next month, PlayStation is pretty quiet in terms of big holiday releases.

While there’s no shortage of games to play on PlayStation 5, both in new releases and updates of games like FFVII, Ghost of Tsushima, and Death Stranding, there’s no marquee game this season to place alongside one of the big Xbox tentpoles, let alone two of them. Obviously the pandemic had a part to play in this, with Horizon Forbidden West being one of the many, many games to be pushed back out of 2021. This obviously isn’t going to hurt PS5 sales since it continues to sell out immediately, but from a new software standpoint, Xbox has a clear leg up this holiday season.

But while Xbox has been able to deliver a couple shots on the chin with its big fall games and the monumental growth of Game Pass, Sony’s not slowing down into 2022. Next year’s going to kick off with 2018’s God of War coming to PC, the latest high-profile PlayStation exclusive to arrive following the likes of Horizon Zero Dawn and Days Gone. The Uncharted: Legacy of Thieves Collection will be joining that list later next year, and it certainly won’t be the last making this move. I’ve gone deeper on this before, but it’s such a smart play by Sony that injects new life into its older games, grows its core fanbase, and acts as a marketing tool for upcoming sequels.

Speaking of sequels, the aforementioned Horizon Forbidden West isn’t the only one we’ll be seeing more from in 2022. Gran Turismo 7, God of War Ragnarok, and Spider-Man 2 have all been shown off, and it’s only a matter of time before we learn more about the successor to PlayStation VR. These all join Insomniac’s Wolverine as some of the more than 25 games currently in development for PlayStation 5 at PlayStation Studios. It’ll be fascinating to see what some of the other projects are, including the boring-but-understandable remake of The Last of Us reported to be in development, the inevitable follow-up to Ghost of Tsushima, and whatever Bluepoint has up its sleeves, be it a completely new franchise or a new entry in an existing franchise.

The pendulum has begun to swing a bit in Xbox’s favor over the past year, with smart and human messaging, the continued dominance of Game Pass, and the fruition of its massive stable of first-party studios. But at the same time, number’s don’t lie, and the PS5 is off to the fastest start of any Sony console in history without having any of those flashy wins. But at the end of the day, games are still king, and given the phenomenal output we’ve seen from PlayStation’s team over the past few years, there are a lot of reasons to be excited leading into 2022 and beyond.