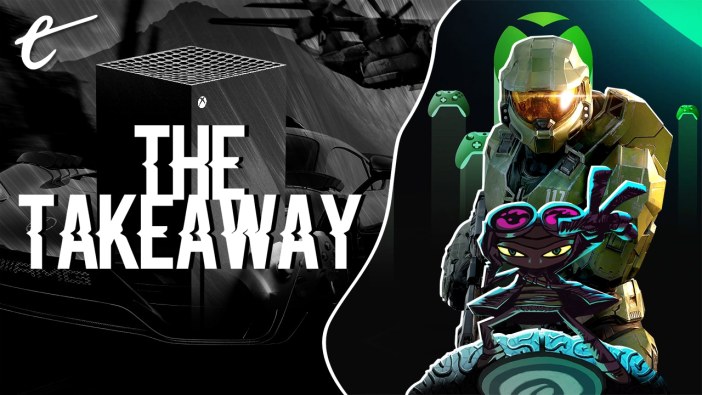 It’s been a full year since the Xbox Series X and S launched on November 10, 2020, and in that short span of time, it feels like the Xbox brand has finally begun to reach its full potential. Though its sales numbers still haven’t caught up to Sony’s incredible momentum throughout the past generation, a combination of impressive hardware, honest and human communication, the industry-changing Game Pass, and a flow of first-party releases has made the new console an ecosystem well worth investing in.

Last fall, the Xbox Series X launch felt almost like a proof of concept. It lacked a lot of the exciting exclusives available on PlayStation 5, with third-party games like Yakuza: Like a Dragon and Assassin’s Creed Valhalla acting as its standout games at the end of 2020, alongside the fantastic-but-overlooked Gears 5: Hivebusters micro-campaign. Obviously, Halo Infinite’s delay a full year past the launch of the console left a pretty sizable crater, but in retrospect, the delay was obviously the best move Microsoft could’ve made.

It became clear that marketing buzzwords like Quick Resume and Smart Delivery that seemed obnoxious before launch were actually incredible features that helped differentiate and elevate it from its competition. Though not perfect, it still amazes me that my Xbox Series X can instantly pull up games I haven’t played for months and toss me right back to where I left off. And given how much Game Pass encourages experimentation, it’s one of those quality-of-life features that makes futzing around on Xbox a smooth and enjoyable experience. Likewise, Smart Delivery made playing the best versions of the wealth of 2021’s cross-generation games a breeze. That’s a stark difference from the experience on PlayStation 5, where it’s still a pain in the ass to figure out which version of a game I am downloading, have downloaded, or am currently playing. 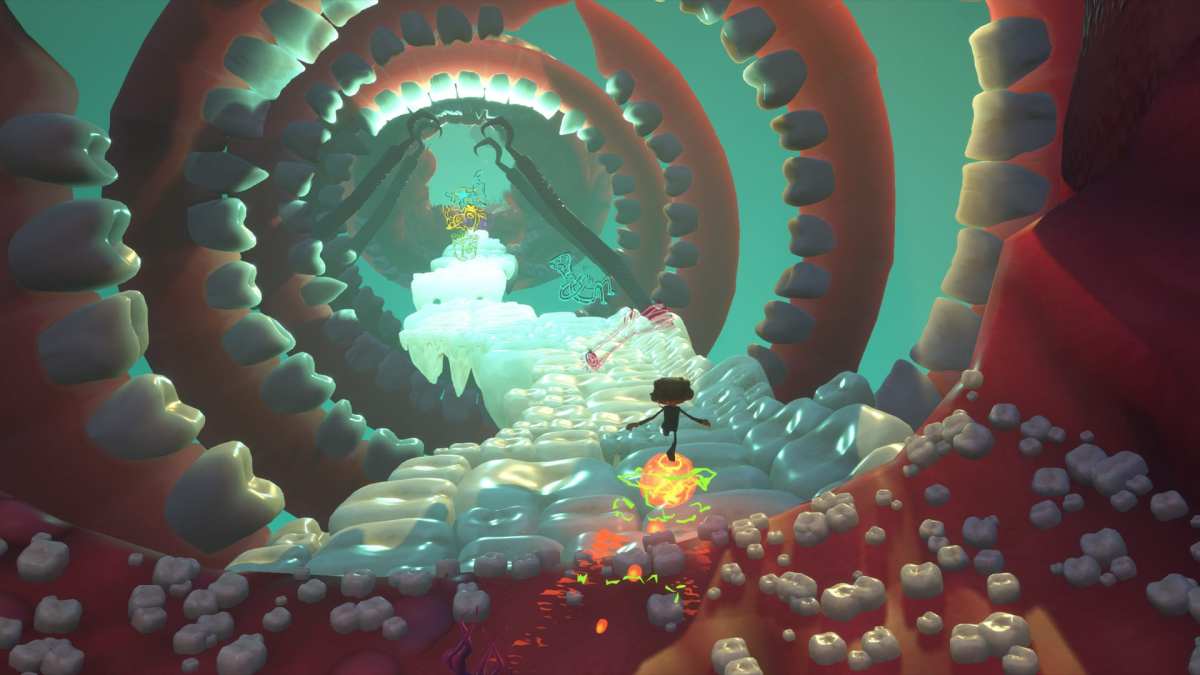 But for me, Xbox’s big story of 2021 was the continued growth of Game Pass into a service I use as often as Netflix, HBO Max, and Disney+. I know you’re probably tired of hearing about it, but it’s truly the best deal in gaming, and it’s the closest thing to the discovery and excitement I used to have as a kid at the video store when picking out a game to rent for the weekend.

Game Pass helps elevate average games with good ideas, like The Medium and The Ascent. It shines a much-appreciated spotlight on indies like Twelve Minutes, The Artful Escape, Dodgeball Academia, and Genesis Noir. It breathes life into multiplayer-centric games, whether it be on day one like with Outriders and Back 4 Blood, a few months down the road with It Takes Two, or a full year later with Marvel’s Avengers. We’ve seen entire beloved franchises like Yakuza become available on the Game Pass library. And it was the home to 2021’s strangest curveball, with Sony’s own MLB: The Show 21 not only making its way to Xbox for the first time, but launching on Game Pass the exact same day it hit full price on PS5. Weird stuff, indeed.

While Game Pass has been an incredible service for years now, it’s hit new strides over the past few months both because of the aforementioned games and because Xbox first-party games are finally arriving at a consistent tick. Psychonauts 2 is Double Fine’s most ambitious game to date, Forza Horizon 5 set a whole mess of new records for the service, and we’re only a few weeks away from Halo Infinite, which looks better and better with every new showing. Couple this with more beloved niche PC games like Age of Empires IV and Microsoft Flight Simulator, and Xbox has hit a cadence with its first-party games that is only set to grow in 2022 and beyond. 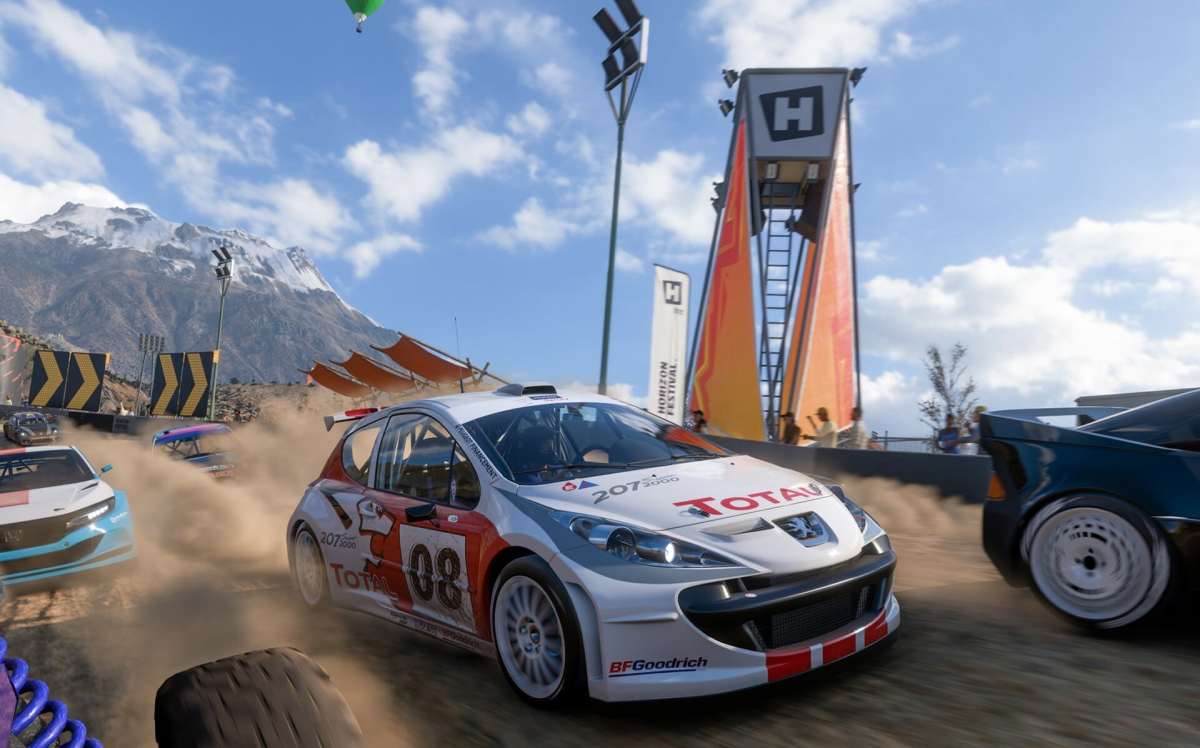 That rate of first-party releases should help convince folks on the fence about jumping in. For years, it’s felt like we’ve been talking about Xbox with the caveat of “but just you wait until all of the studios it acquired start releasing their games!” And while that wait might’ve taken longer than many had hoped, we’re officially at the point where Xbox’s first-party output is reflecting the stellar roster of studios it’s assembled. Over the next few years, we’re going to have a stream of games in Redfall, Starfield, Fable, Perfect Dark, Avowed, Hellblade II, Contraband, The Outer Worlds 2, State of Decay 3, Indiana Jones, and a whole mess of other unannounced projects.

No matter which way you slice it, things are looking good for Xbox. The “Play Anywhere” initiative has also really begun to firm up, with Xbox Cloud Gaming now functioning well on iOS devices. The plethora of studios under the Xbox umbrella are cooking with gas, and the amount of major games hitting Game Pass is only growing. And aside from all of these tangible accomplishments, it just feels like Xbox as a whole has taken a more open, honest, and fun approach to communicating with its fanbase. From monthly check-ins on Halo Infinite during its delay, to silly communal excitement around things like the Series X Mini-Fridge, there’s an air of fun and optimism around the Xbox brand that hasn’t been there for a long time.

Xbox is finally at a point where the reality is reflecting the vision that Phil Spencer and his team have been building towards over the past six or seven years. With games like Psychonauts 2 and Forza Horizon 5, there’s a good chance that Xbox Game Studios is going to be taking home a lot of end-of-year awards, and the future is only looking brighter. This first trip around the sun for the Xbox Series X and S may have gotten off to a slow start, but the momentum has clearly built up and is showing no signs of slowing down.