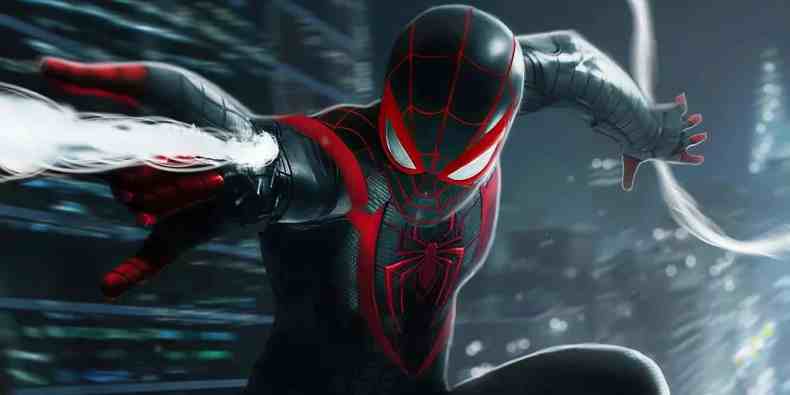 After what felt like a remarkably long wait, the details of both Sony and Microsoft’s next-gen console launch plans have finally come into view. We now know their release dates, tiered pricing, and a bulk of the major games that will be ready at launch in November. But while a rocky start to preorders for both led to nerves over whether people would be able to get one at launch, the fact of the matter is that you’re going to be perfectly fine waiting until 2021 to buy either one of the next-gen consoles.

Now, don’t get me wrong — my preorders are locked in, and I’m very much looking forward to jumping into both the Xbox Series X and PlayStation 5 in November. It’s part of my job to be there day one, so I was more than happy to put down the $1,000+ for both pieces of hardware.

But with that being said, nearly every single game — with one major exception — that I’ll be playing this fall will also be available on Xbox One and PlayStation 4. More so than any other console generation transition before, these new consoles are launching with games that, while they’ll undoubtedly look and run better on new hardware, are also coming to the consoles we already own. Just take a look at the third-party games being touted at launch — Watch Dogs: Legion, Assassin’s Creed Valhalla, Cyberpunk 2077, Yakuza: Like a Dragon, Destiny 2: Beyond Light, and Call of Duty: Black Ops Cold War are all cross-gen this fall. 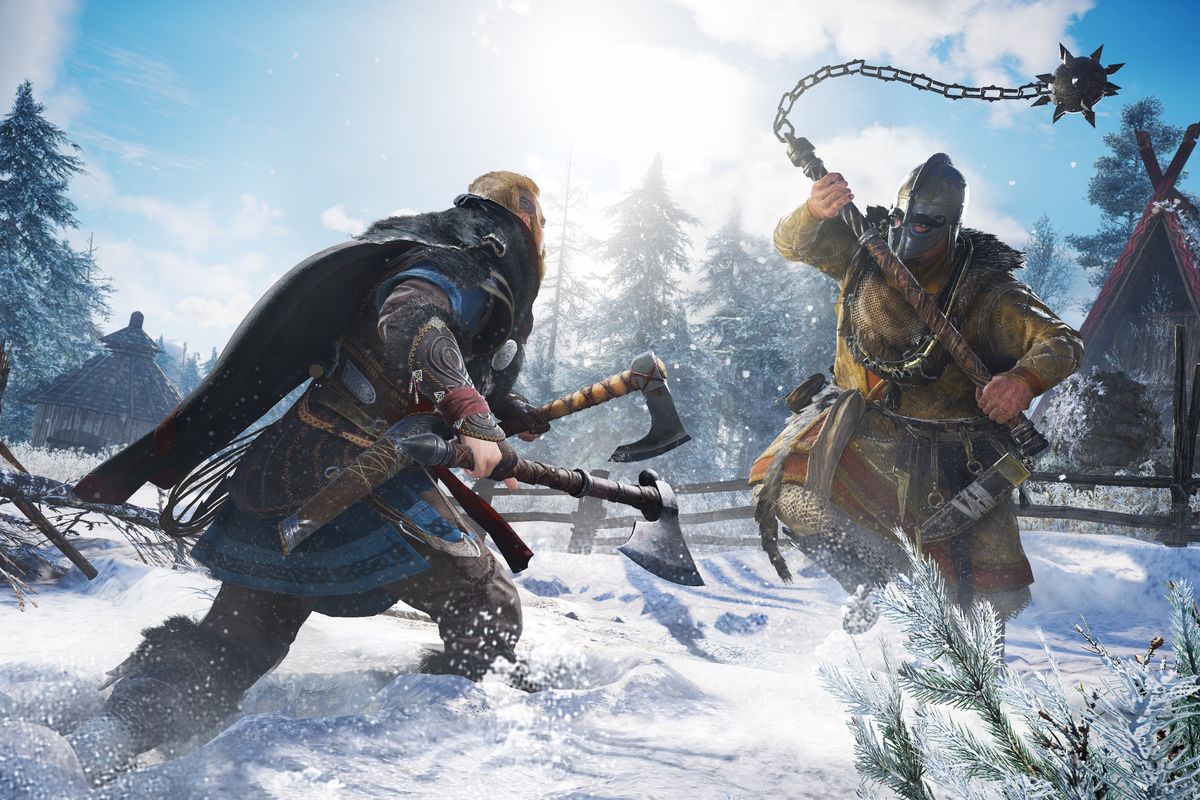 That’s not a swipe at these games. They all look fantastic, and I’m stoked to play them on Xbox Series X and PlayStation 5. But the fact of the matter is, if you can’t afford a new console or simply want to hold off on buying one, you’ll still be able to experience these games on Xbox One and PS4. This even pertains to most first-party launch games as well, with not only Gears Tactics hitting Game Pass for Xbox One and Series X, but with the news that Sony games like Spider-Man: Miles Morales and Sackboy: A Big Adventure will be cross-gen on PlayStation as well.

Right now, Demon’s Souls on PlayStation 5 is the only major confirmed launch game for either platform that is going to be a next-gen exclusive, which is a bit ironic considering that it’s also a remake of a PlayStation 3 game. That said, Demon’s Souls has a chance to be the best next-gen-exclusive launch game since Call of Duty 2 back on the Xbox 360 in 2005. Because as monumental as The Legend of Zelda: Breath of the Wild was at the Switch’s launch in 2017, it also hit the Wii U that very same day.

But apart from Demon’s Souls, the big titles this fall will be available regardless of whether or not you jump into the next-gen waters. Microsoft has promised that its early Xbox Series X games will still be playable on Xbox One, which includes the recently delayed Halo Infinite. What came as a surprise was when Sony announced that many of its big games would follow a similar pattern. This includes the aforementioned Miles Morales and Sackboy, but also Horizon Forbidden West, which will be releasing on both PS4 and PS5 next year. 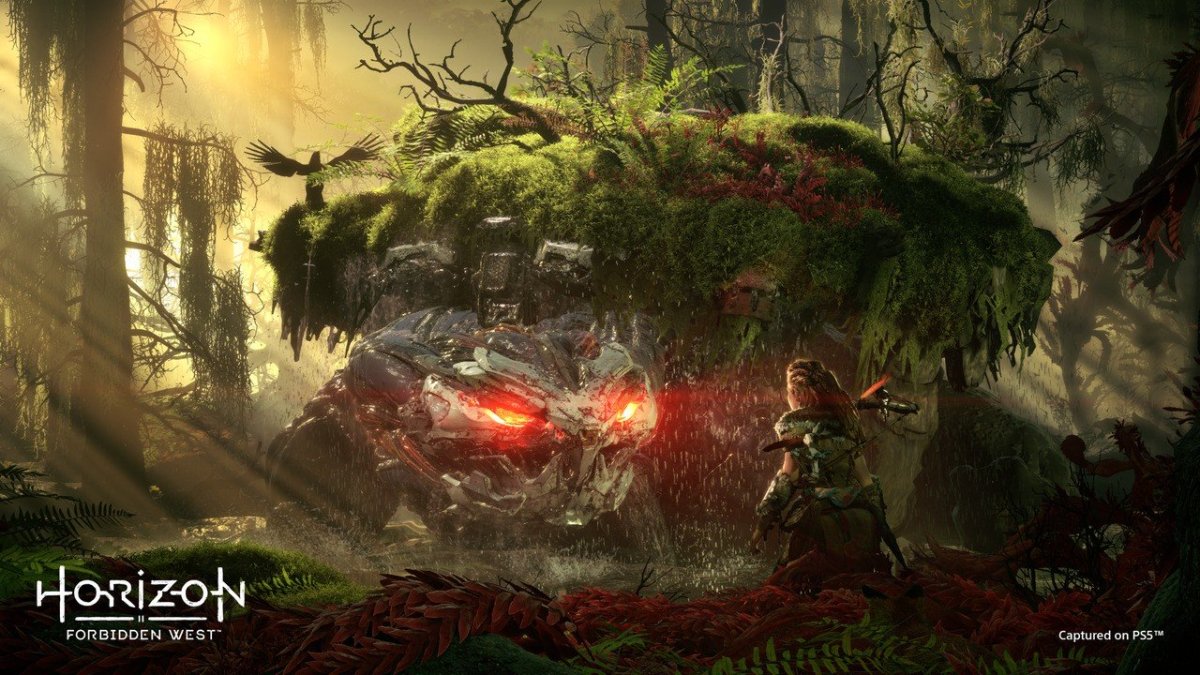 While this is undoubtedly a smart business decision on Sony’s part — considering that the PS4 install base is well over 110 million — a lot of die-hard PlayStation fans were a bit irked by how this move went against prior comments. In an interview with Gameindustry.biz back in May, Sony Interactive Entertainment President and CEO Jim Ryan stated, “We have always said that we believe in generations. We believe that when you go to all the trouble of creating a next-gen console, that it should include features and benefits that the previous generation does not include. And that, in our view, people should make games that can make the most of those features.” This came in response to Microsoft’s insistence that it wouldn’t be leaving the Xbox One behind with games like Halo Infinite.

While I understand some Sony fans being upset at this mixed messaging, it genuinely doesn’t bother me at all. After playing through stunningly gorgeous 2020 games like The Last of Us Part II, Ghost of Tsushima, Ori and the Will of the Wisps, Doom Eternal, and Final Fantasy VII Remake, I think our old hardware still has a bit of life left in it to deliver a few more tremendous experiences.

It’s interesting to look at this fall’s launch lineups and compare them to what we saw with the Xbox One and PlayStation 4 back in 2013. While there were certainly a few big next-gen exclusives for each of the new consoles in Killzone Shadow Fall, Knack, and Ryse: Son of Rome, none of those games amounted to much more than slightly interesting technical showcases. For me personally, the standout game of that console launch was Ubisoft’s Assassins’ Creed IV: Black Flag, which remains one of the very best in the series. And while it undeniably looked and ran better on the new consoles, you could get the same great story, gameplay loop, and sense of exploration from the 360 and PS3 versions. 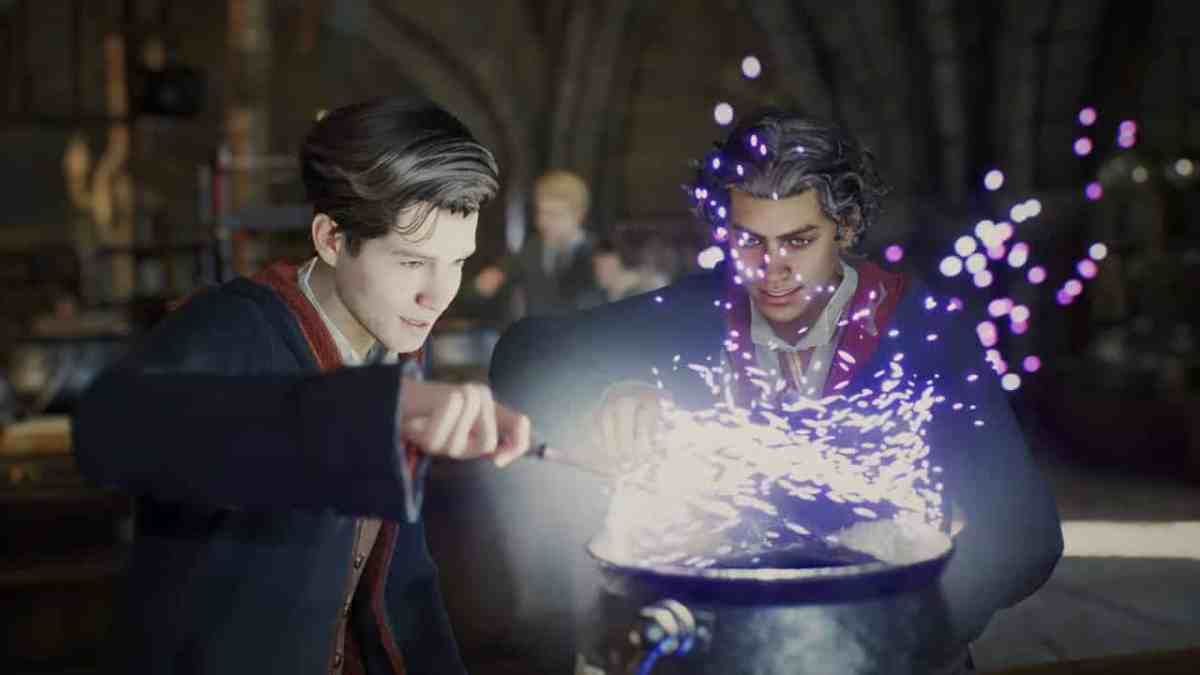 Of course, we won’t know if that’s the same case this time around until we’ve had a look at all the different versions of the big third-party games this November. It’s interesting to note that this cross-generational strategy will be continuing on well into 2021, with big games like Halo Infinite, Horizon Forbidden West, Hogwarts Legacy, Far Cry 6, and Gotham Knights confirmed to hit new and old consoles alike. The big question here is at which point the old versions will start to become dramatically worse than their next-gen counterparts, like we saw in 2014 with the massive disparity in Shadow of Mordor.

It’s clear that the general gaming conversation is centering around the new consoles and what Sony and Microsoft are doing to encourage players to buy into the future of their respective ecosystems. And we’re obviously approaching a point where we’ll have to sunset our beloved PS4s and Xbox Ones, as the PS5 and Series X | S take their prominent spots in our entertainment centers. But it just doesn’t feel like that full plunge into the next generation is happening until next year.