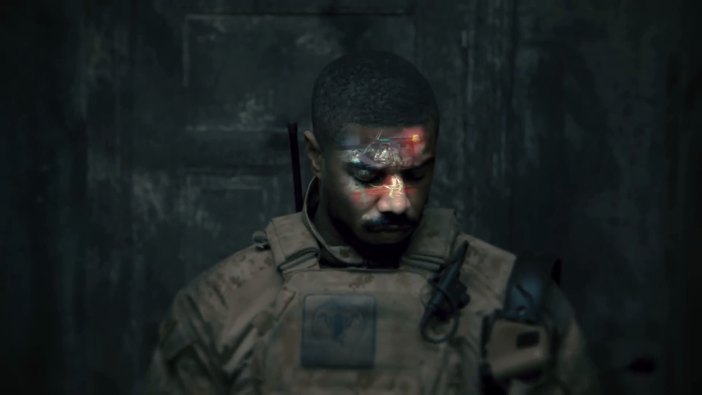 Remember when Michael B. Jordan kicked off a new Tom Clancy cinematic universe in 2021 with Without Remorse? No? Well, no one does, because the movie was made during the pandemic and, without any theaters open to release it, eventually got dumped on Amazon Prime by Paramount. It was also pretty forgettable. Well, Paramount didn’t forget. In fact, it’s doubling down. The studio has just landed Chad Stahelski, of John Wick fame, to direct its Rainbow Six movie, which will star Jordan and act as a follow-up film to Without Remorse.

In case you aren’t fully plugged into the Clancyverse of novels, Jordan played Navy SEAL-turned-CIA operative John Clark, who first debuted in the Jack Ryan novels before starring in two of his own novels, Without Remorse and Rainbow Six. The latter book was then turned into the insanely popular video game series under the same name, and that is probably the reason why Paramount is pushing forward with the film. Paramount seems to be taking this movie a bit more seriously, not only landing Stahelski to direct but also planning to give it a full theatrical release, though that isn’t confirmed.

Obviously, Paramount sees this as a lucrative franchise, and having the title Rainbow Six on it will instantly make it more popular than its predecessor movie. But with so many people missing out on John Clark’s origin story in Without Remorse, it may be a bit of a gamble. There isn’t any word on the plot or storyline of the film, but it will most likely hew closer to the books than the games since that’s actually what they’re adapting from.

Stahelski, who is basically Hollywood’s go-to action guy at the moment, definitely gives some hope that the movie can be elevated above the generic spy shooter fare that the original fell into, and Jordan almost constantly brings his A-game and has plenty of charm to help push clunkier movies along. With the success of Jack Ryan on Amazon, Paramount has to be champing at the bit to successfully launch the nascent franchise.