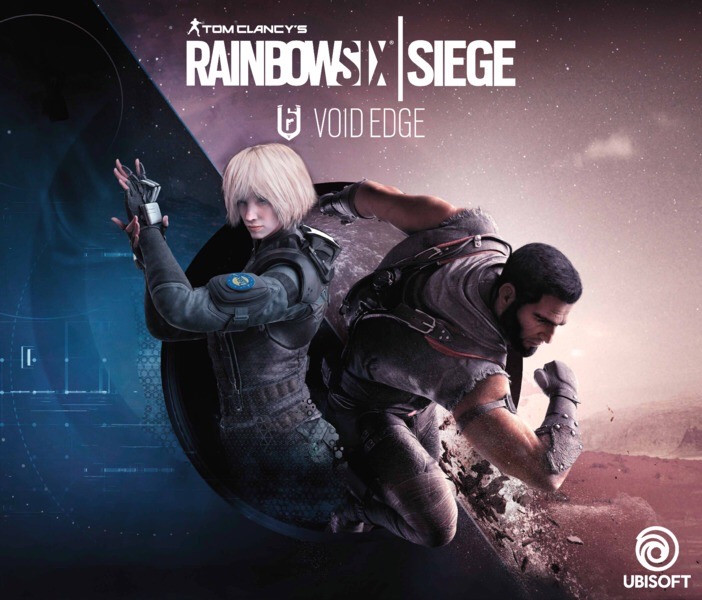 Ubisoft and the Rainbow Six Siege team are teasing Operation Void Edge, the first major update for Year 5 of the game’s content roadmap. Officially speaking, all we really have to go on is a predictably ambiguous tweet that reads “look into your darkness” as well as the usual expectation that the next season will be packed with new operators and game changes.

🌑 Look into your darkness pic.twitter.com/ZRVelYqL7t

Some fans replied to the somewhat space-themed tweet jokingly guessing at an astronaut operator, though a few rumors have pointed at additions that are a bit more grounded. The most believable details shared so far came last year from prominent Rainbow Six Siege leaker Kormora. According to the leaker, the male addition of the two new operators can supposedly burst through walls Kool-Aid-Man style. Later corroborating the information was a trusted Russian leaker familiar with the game who said that the alleged codenames of the two new Operators are Oryx and Yana, who can breach walls and control holograms respectively.

If the above rumors aren’t enough to satisfy then the art below, which was first leaked on Reddit, might be enough to convince considering it features two new specialists that fit the descriptions mentioned before.

Other important information detailed in the post from Kormora teases reworks for both Tachanka and Finka soon. Remember, until Ubisoft is ready to officially announce the newest update to come to Rainbow Six Siege, it’s best to treat the alleged leaked information as nothing more than rumor for now.

We won’t have to wait too long to find out what Ubisoft has planned for Void Edge in Year 5 of Rainbow Six Siege; a panel for Season 1 has already been announced to take place at 3 p.m. ET on Feb. 15 during the Six Invitational 2020.

In December of last year, Ubisoft announced that the Rainbow Six Siege team would be under new leadership moving forward.