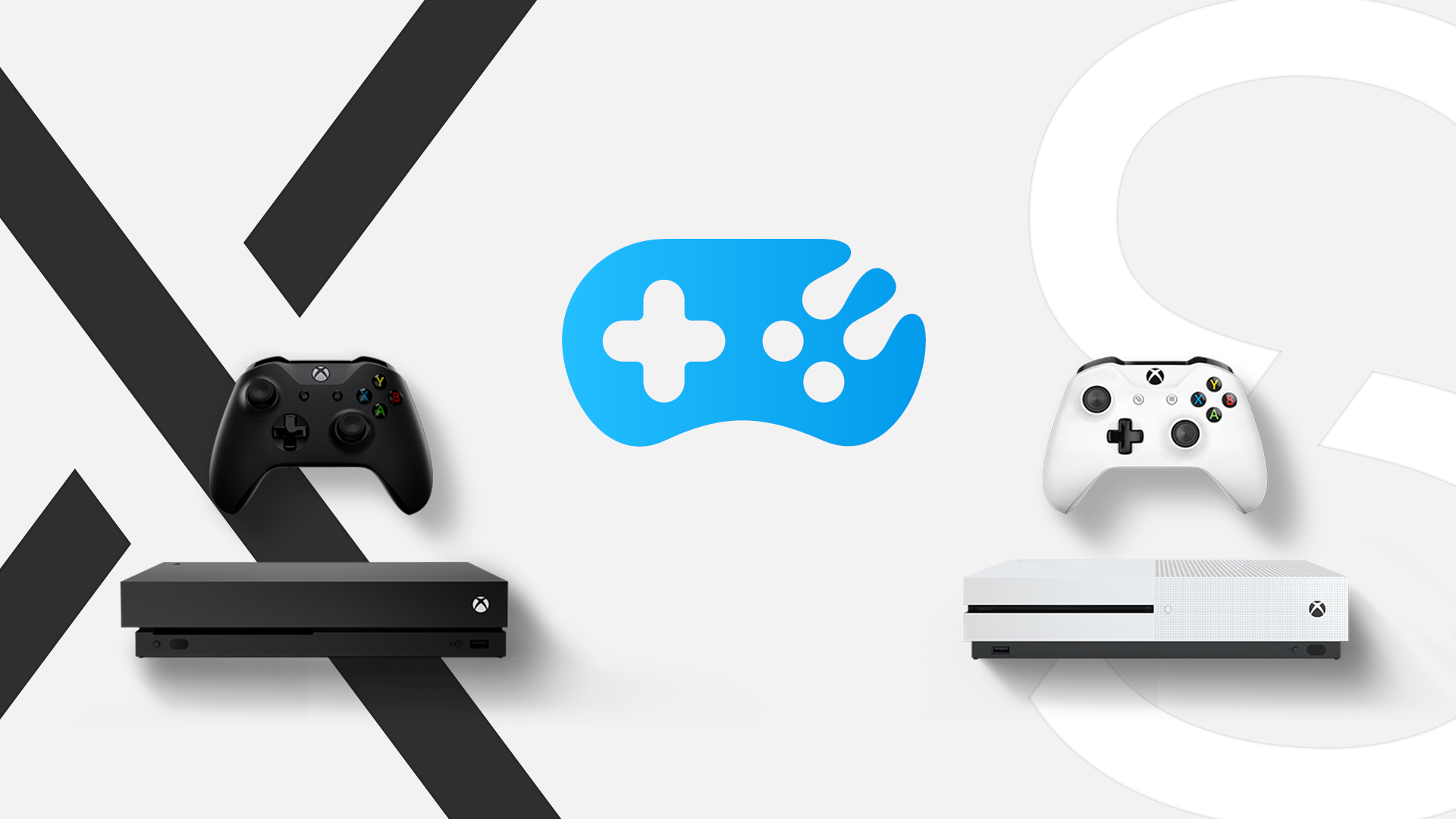 Thanks to the Rainway beta now being available on Xbox One, gamers can stream their favorite PC games on Microsoft’s home console as long as they have a Windows 10 PC available.

Designed with accessibility in mind, Rainway allows players to boot up any PC titles they have installed. The Rainway for Xbox Beta app features 4K streaming, local multiplayer, and voice chat. The beta also marks the first app from Rainway to include parental controls. Using a four-digit PIN code, parents are able to restrict titles according to their age rating.

The Rainway beta app is available for free on the Microsoft Store. It casually reminds us that PC titles like Nioh, Journey, Beyond Two Souls, Shenmue 3, and Detroit: Become Human are now playable on Xbox One through this workaround. These titles were all previously only available on PlayStation 4 and PC.

“Rainway for Xbox gives players the freedom to enjoy the high-quality graphics of PC, but from the comfort of their couch on the big screen,” explained the company on their website. “Our games-first UI offers users their own personal ‘Netflix for games’ right in their living room.”

Play anytime, anywhere with Rainway for #Xbox NOW IN BETA! We can’t wait to see what you all think!

For best performance, the Rainway beta recommends that players have their Windows 10 desktop computer connected via ethernet cable. Likewise, Xbox One should be connected via ethernet or to the 5 GHz channel of a home Wi-Fi network. The company also warns players that they shouldn’t have the device downloading content or updating games while the app streams, as that would negatively impact the quality.