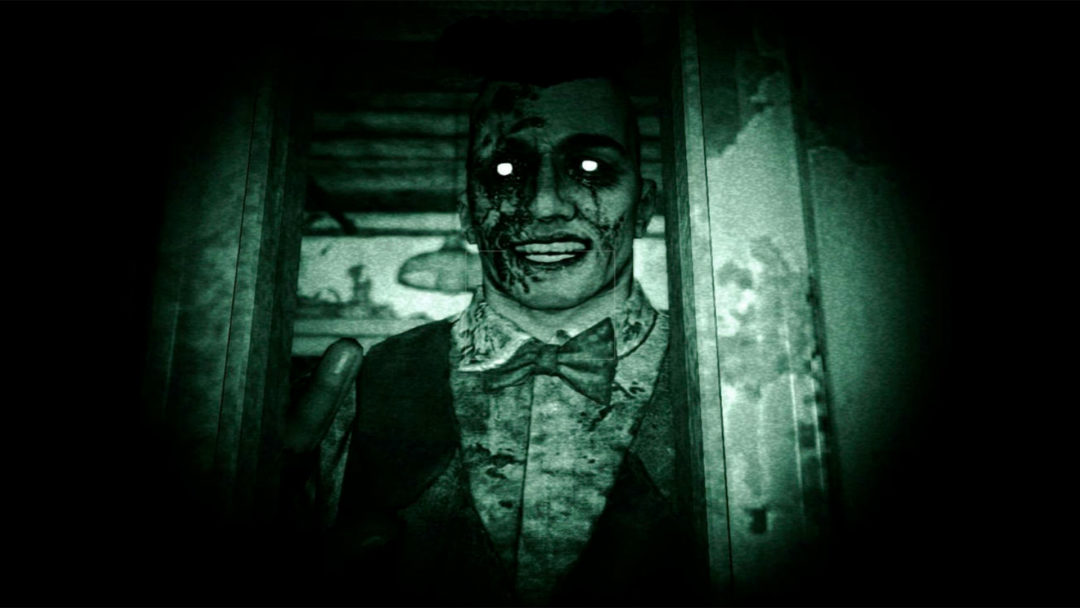 Outlast developer Red Barrels is teasing its next project. The company revealed a new poster on its social media platforms depicting two grasping hands rendered in the Outlast series’s signature night vision color scheme. At the bottom of the poster is the cryptic tagline, “Where freedom ends.” A full announcement is forthcoming.

Red Barrels has stated in the past that it has plans for Outlast 3, but the upcoming title is more likely the spin-off project the team first teased back in December 2017. The company has described the side project as “A distinct experience set in the Outlast universe,” rather than a sequel to either the first or second title.

“We first need to make sure we can make it work,” the team explained during their initial announcement. “We strive to be risk-takers and this one is a pretty big challenge.”

Outlast first came out in 2013 and was a hit for the Montreal-based studio. The title’s found footage presentation and liberal use of jump scares made it especially popular among YouTube reaction channels. Outlast received one major piece of DLC, Whistleblower, in 2014. Outlast 2 came out in 2017 to somewhat more mixed reviews. The team has stated that there are no plans to develop DLC for that title.

Stay tuned for more information about whatever Red Barrels’ next endeavor ends up being.

Sea of Stars Delayed to 2023, Demo Planned for This Year