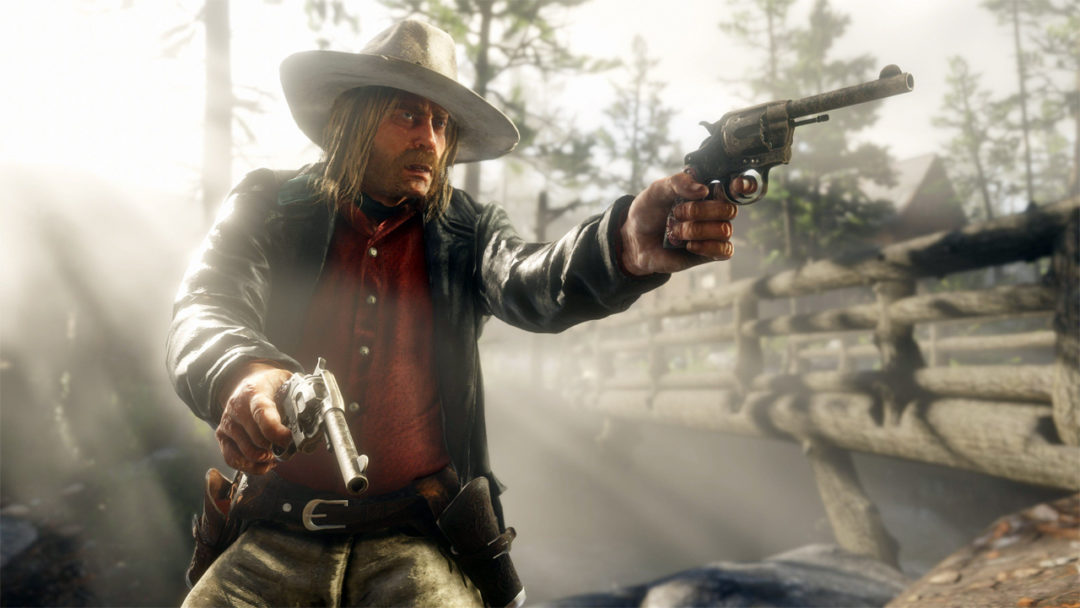 The game’s music was primarily written by Hollywood-based composer and musician Woody Jackson, who also wrote the score for the original Red Dead Redemption with Bill Elm and was a collaborator on the soundtrack to Grand Theft Auto V. Jackson won Best Score/Music at the 2018 Game Awards for his work on the title. Other contributors to the game’s music include the appropriately-named Colin Stetson, session saxophonist and composer on the film Hereditary; fiddler Gabe Witcher, who contributed to the original score of the final Hunger Games film; and Michael Shuman, aka Mikey Shoes, bassist for Queens of the Stone Age.

The upcoming album will feature 22 songs from the game and clock in at an hour and 12 minutes. Anybody curious about Jackson’s process when it came to creating the game’s sounds might want to check out this interview he gave to Mix, delivered from his legendary Vox Recording Studios, “possibly” the oldest privately owned recording studio in the United States.

Rockstar previously released Red Dead Redemption 2‘s soundtrack, which featured tracks from D’Angelo and Willie Nelson among others, on July 12.

The Music of Red Dead Redemption 2: Original Score comes to iTunes Aug. 9. It will tragically not contain any of the creepily affectionate voice barks delivered by Arthur Morgan to his horse.