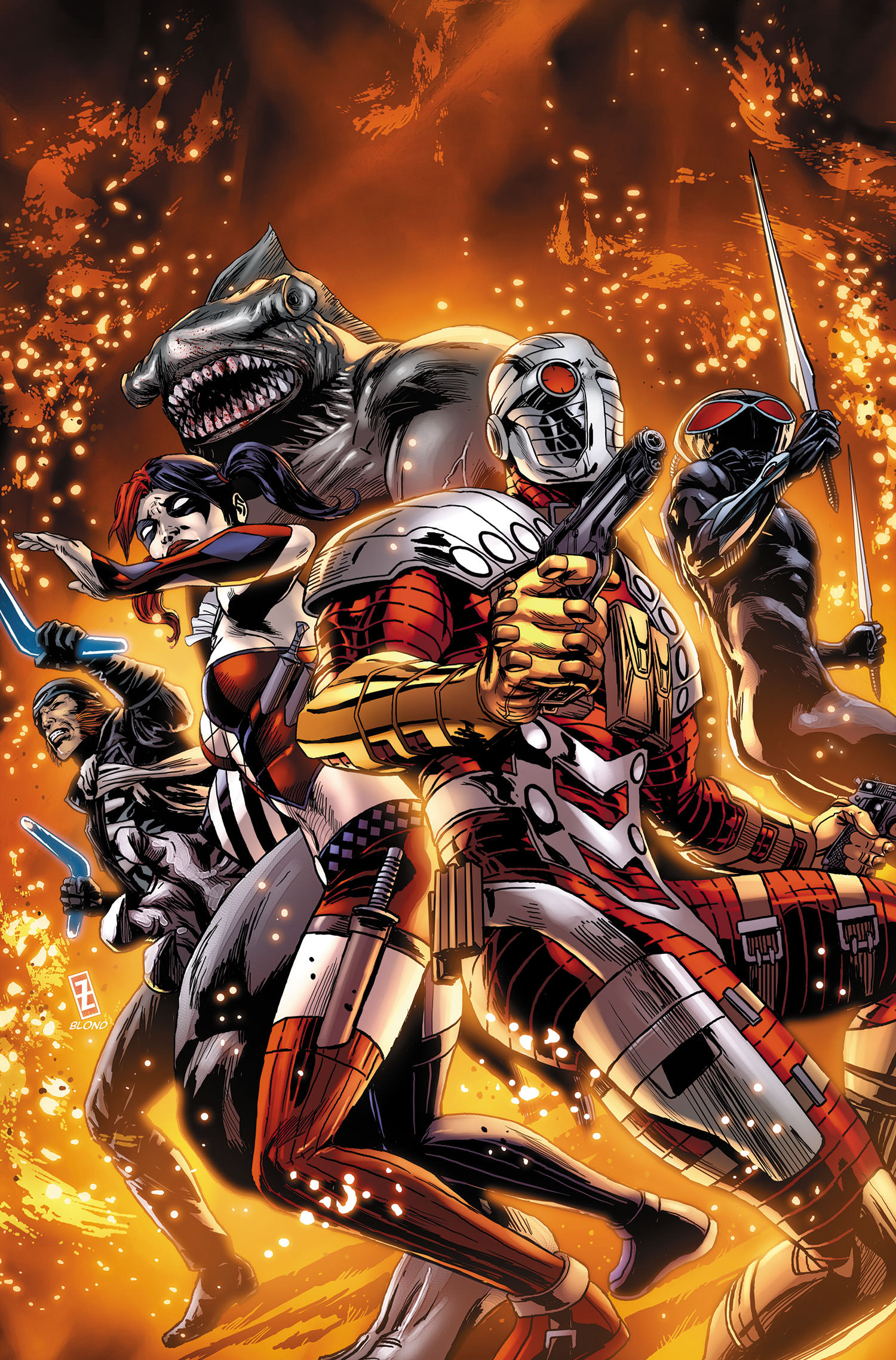 Fury and End of Watch director is WB’s choice to bring DC Comics’ anti-heroes to the big screen.

Hot on the heels of DC Comics’ announcement that a Supergirl television series is coming to CBS comes word that Warner Bros. is chasing talent to bring DC’s Suicide Squad to the big screen. According to a report at Variety, the studio is looking to sign Fury and End of Watch director David Ayer to direct the big screen action of DC’s villain-turned-hero team. The film will be produced by Dan Lin (Sherlock Holmes, The LEGO Movie) based off a script by Justin Marks (Top Gun 2, Street Fighter: The Legend of Chun-Li).

Although the original Suicide Squad debuted back in 1959 in The Brave and the Bold #25 as a team of heroes formed to stand in for the then-absent Justice Society of America, the concept was completely reinvented nearly three decades later in issue #3 of DC’s Legends mini-series, written by John Ostrander. This version of the Suicide Squad (also known as “Task Force X”) featured an ever-changing roster of supervillains, recruited by the government and offered commuted sentences in exchange for participating in highly dangerous, covert operations with a low possibility of survival.

This isn’t the first time fans have seen the Suicide Squad make the leap from the comic page into other media. The Squad gets a nod in the recent Batman: Arkham Origins and Batman: Arkham Origins Blackgate games, and has appeared on the small screen in both Smallville and Arrow. In fact, due to a huge outpouring of fan support over the team’s initial appearances last season, the Suicide Squad is expected to appear again in the upcoming third season of Arrow, and is even being eyed as another potential spinoff (joining The Flash, which debuts on CW next month).

With a feature film in development, a potential television series in the works, and even a rumored video game in the wings, it’s hard to deny that, at least for DC’s Suicide Squad, it’s a good day to be a bad guy.