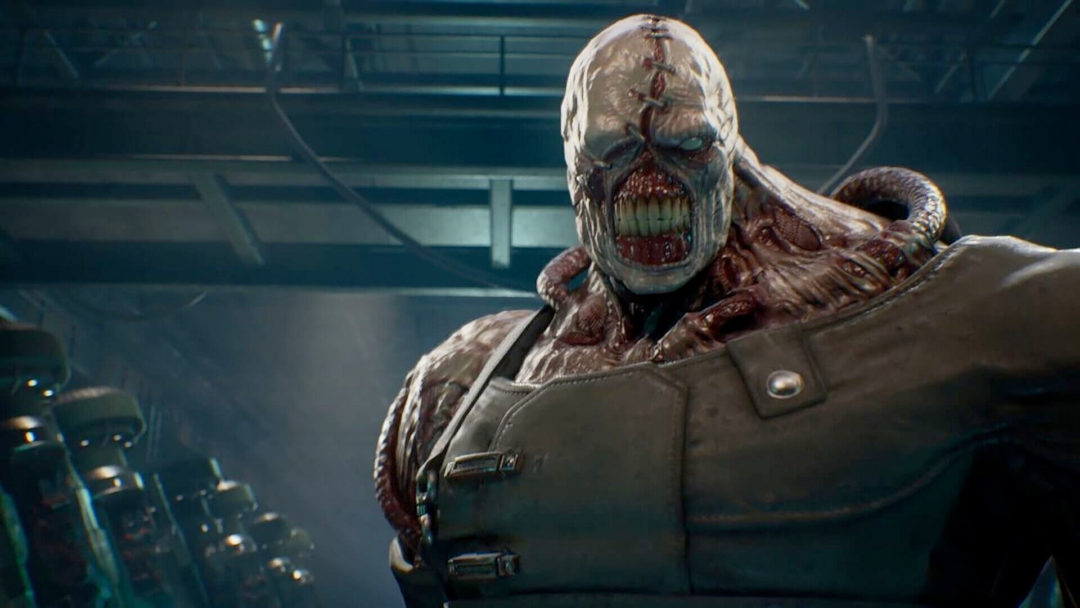 The rumored remake of Resident Evil 3 is happening, according to some key art that has surfaced on PlayStation Network (PSN).

The images appear to be both the Japanese and international covers for the game. The Japanese cover bears the title Biohazard RE:3, and the international version is just called Resident Evil 3, without the original’s Nemesis subtitle. The leak also includes key art for a Biohazard RE:3 Z Version, perhaps a deluxe edition of some sort.

The art itself depicts heroine Jill Valentine, looking far too young to be an off-duty cop. The turquoise tank top she wore in the PlayStation original has been updated into a smart scoop-neck henley number. Supporting character Carlos Oliveira stands behind Jill, looking far shaggier than he did in his original appearance. Behind the two of them is the no-longer-titular Nemesis, whose new design includes a distracting, crooked nose.

Also accidentally leaked was some more information about the upcoming asymmetrical multiplayer title Project Resistance. According to newly discovered images, the final title of the game will be, unsurprisingly, Resident Evil Resistance.

Resident Evil 3 does not yet have a release date, but rumors suggest it will be released in 2020. The remake doesn’t have an official platform lineup either, but Resident Evil 2 came out on PlayStation 4, Xbox One, and PC.