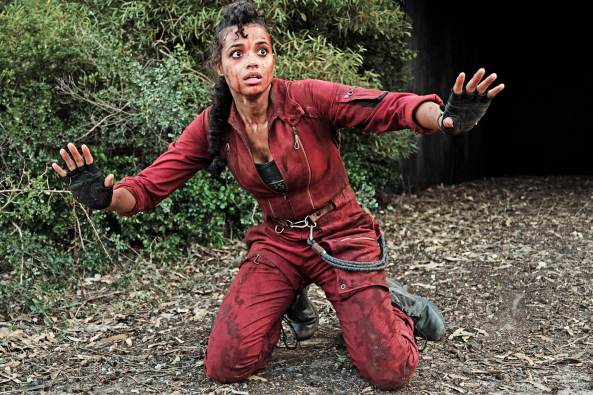 The live-action Netflix Resident Evil TV series tried something different, and so it is being canceled after one season. Deadline has broken the news, noting that the cancellation isn’t shocking considering the show’s cost and how it did not rank overly highly in the streamer’s weekly viewership rankings. And though the show came out a couple weeks after Stranger Things 4 concluded, the latter’s immense popularity made it even more difficult for Resident Evil to capture attention. It didn’t help that critics were lukewarm on the series at best.

Despite Resident Evil being canceled, Netflix has many more video game adaptations on the way. That even includes from Resident Evil game developer Capcom, as there is a Mega Man Netflix movie in development from the makers of Project Power. Castlevania: Nocturne is also in the works as an animated follow-up to the successful Castlevania series, this time starring Richter Belmont. There are furthermore coming adaptations for Horizon Zero Dawn, BioShock, Dragon Age, and Sonic the Hedgehog with Sonic Prime, among others.

And even though Resident Evil is canceled on Netflix, you’ll be seeing plenty more of star Ella Balinska soon enough, since she is playing the protagonist in Square Enix’s open-world action RPG, Forspoken.