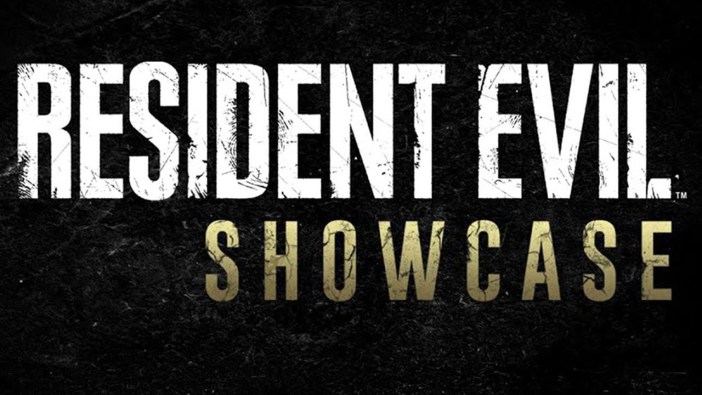 October truly is the month for horror game news. We already know the future of the Silent Hill franchise will be revealed this week, on October 19. And it turns out the other goliath in survival horror, Resident Evil, will also get some updates. The next Resident Evil Showcase will premiere on October 20, and it will shine the spotlight on both next year’s Resident Evil 4 remake and this month’s Resident Evil Village Gold Edition.

Fifteen glorious seconds of voice lines from The Duke reveal what to expect this Thursday. Besides the game announcements, he mentions “and more on the menu.” What could that be? Will the classic trilogy from the PSX era get re-released? Maybe the Netflix series will get another season on a different streaming partner? Both are equally unlikely.

Fans should check out the Resident Evil Twitch channel when it hits 6 p.m. EDT / 3 p.m. PDT / 11 p.m. BST on October 20. With this Resident Evil Showcase, the Silent Hill stream on Wednesday, The Callisto Protocol launching in December, and the Dead Space remake hitting in January, it is clear the survival horror genre is alive and well. As for me, I sincerely hope one day a new Clock Tower title gets made.