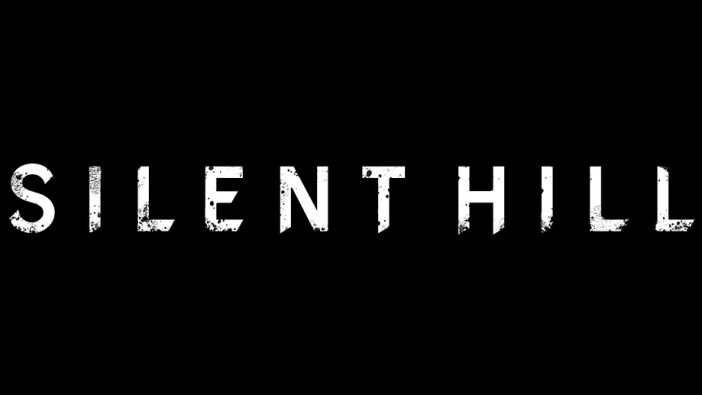 After months of rumors and speculation about the future of Silent Hill, Konami is about to break its silence. On Wednesday, October 19, Konami will host a “Silent Hill Transmission” showcase where it will reveal the latest updates on the series, potentially including a new game or games. The stream is set to begin at 5:00 p.m. ET / 2:00 p.m. PT.

This announcement comes from the official Silent Hill Twitter, which has otherwise been dormant since the start of the year.

In your restless dreams, do you see that town?

The latest updates for the SILENT HILL series, will be revealed during the #SILENTHILL Transmission on Wednesday, October 19th, at 2:00 PM. PDThttps://t.co/8Knoq9xYsa

The tweet also includes an allusion to Silent Hill 2 in its opening line, which may hint that one of the new projects to be revealed at Silent Hill Transmission is a long-rumored Silent Hill 2 remake. Reporting from this past May had suggested that The Medium developer Bloober Team is remaking the game for Konami.

Further leaks have suggested that both a full-fledged new game is in the works, as well as an episodic project, one of which may be Silent Hill: The Short Message, which was recently rated for release in South Korea. On the other hand, knowing Konami’s track record, this announcement could well focus on pachinko machines and mobile gacha games, but let’s all keep our fingers crossed that isn’t the case.

The last time we saw the series was P.T. back in 2014, which was a teaser for the Kojima Productions game Silent Hills that would ultimately be canceled when its studio was closed. Gematsu has since reported that the new Kojima Productions may be behind one of the current projects, but that information has yet to be corroborated.

Stay tuned for this Wednesday when Silent Hill Transmission maybe finally reveals some new games and projects for the franchise.