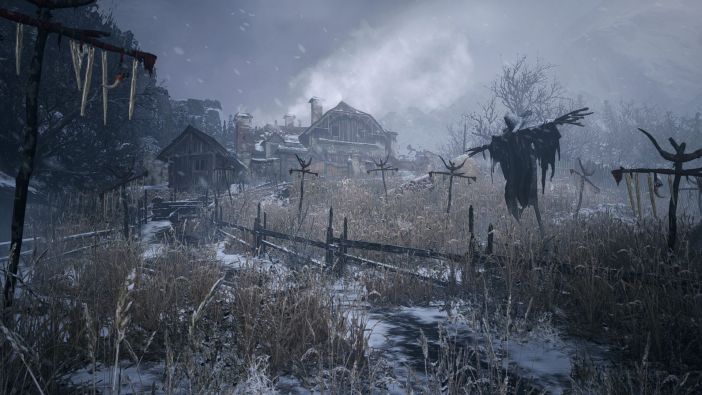 Capcom is about to give us a much deeper dive into the world of Resident Evil Village (VIIIage?) as it’s announced a Resident Evil Showcase for Jan. 21 at 2 p.m. PT / 5 p.m. ET, featuring a glut of information about the game along with the tease of even more Resident Evil news. The showcase, announced today over Twitter, will feature producers from the franchise and is hosted by Brittney Brombacher. They’ll be taking us on a tour of Resident Evil Village and show off a new trailer alongside live gameplay.

Just what we can expect from said gameplay isn’t fully known, but the game will definitely be in first-person much like Resident Evil VII. It is said to be a bit more action-oriented than that game, which leaned heavily into the horror aspects of the franchise over the suplexing-zombies aspects. (Although you do powerbomb a monster in the DLC.) We’ll also probably get to see the first werewolves in franchise history in action alongside our returning heroes Ethan Winters and Chris Redfield, the latter of whom has become a bit menacing. Probably most interesting will be the first chance to really take a dive into the village itself, which Capcom has said will act as a character within the game, possibly lending some unique aspects to Resident Evil Village‘s gameplay.

As for the “more” RE news at the Resident Evil Showcase, that could be anything. The franchise is almost never without multiple projects in the works, so there could be some big announcement coming about another spin-off or remake landing at some point. With the success of the RE remakes, it’s not impossible to think that we could see more of those in the works, or maybe there’s something new coming to Nintendo Switch to make up for its lack of Village. We do know that Capcom is “looking into” launching the game on PlayStation 4 and Xbox One, so maybe we’ll hear about that. We could even possibly hear something about the upcoming film and TV efforts.