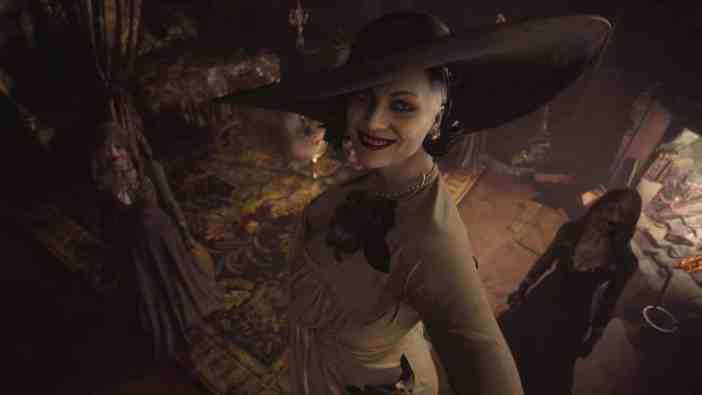 Five minutes of Resident Evil Village PlayStation 4 Pro (PS4 Pro) gameplay reveals how the game will look on last-gen hardware. The footage premiered on IGN today and gives players another tense walkthrough of a segment of the chilling Castle Dimitrescu. Lady Dimitrescu, the tall vampire lady you’ve been hearing so much about, gets even more screen time here, as we follow Ethan Winters through many of the castle’s dark catacombs and creaky halls. There’s a bit of combat here too. Check out the Resident Evil Village PS4 Pro gameplay below, which it turns out still looks gorgeous.

Resident Evil Village was first announced for PC, PlayStation 5, and Xbox Series X | S last year, and PlayStation 4 and Xbox One versions were only officially announced a few months ago. With that announcement, Capcom gave us quite a bit of gameplay to watch, and PlayStation 5 users got to try a taste of the game for themselves with the exclusive Maiden demo.

Meanwhile, Capcom is launching Resident Evil Re:Verse, a multiplayer celebration of the franchise, for PC, PlayStation 4, and Xbox One on May 7 of this year. Anyone who purchases Resident Evil Village will get free access to the multiplayer game at launch.