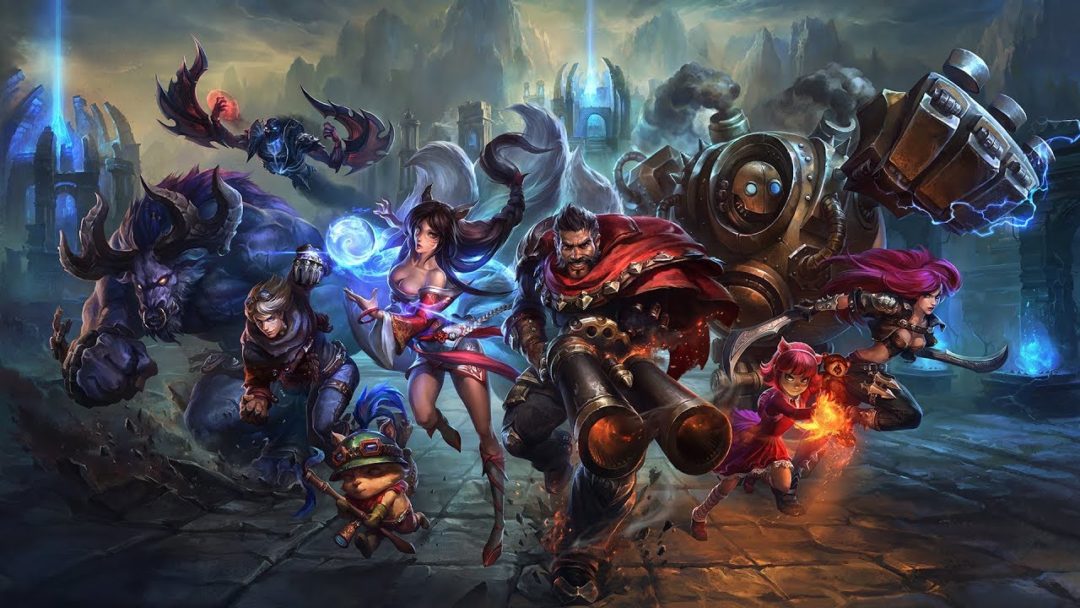 Riot Games just settled in a class action lawsuit alleging gender discrimination. Prior to the settlement, the League of Legends developer had been embroiled in controversy since mid-2018 surrounding an alleged toxic workplace environment.

In a blistering Kotaku report in August 2018, current and former workers accused Riot Games of embodying a misogynist workplace culture where sexual harassment, unequal pay, and retaliation were normal occupational hazards. With the settlement, the company and its workers can now begin to mend the fracture.

The settlement occurred yesterday but was made public today in a joint statement by Riot and the plaintiffs on Riot’s official website. The statement reads as follows:

August 22, 2019 – LOS ANGELES – All parties have reached an agreement in principle today to resolve the class action case against Riot Games.

“This is a very strong settlement agreement that provides meaningful and fair value to class members for their experiences at Riot Games,” said Ryan Saba of Rosen Saba, LLP, the attorney representing the plaintiffs. “This is a clear indication that Riot is dedicated to making progress in evolving its culture and employment practices. A number of significant changes to the corporate culture have been made, including increased transparency and industry-leading diversity and inclusion programs. The many Riot employees who spoke up, including the plaintiffs, significantly helped to change the culture at Riot.”

The parties will now move toward seeking court approval of the proposed settlement, and we will provide additional details about its terms when that filing takes place.

“We are grateful for every Rioter who has come forward with their concerns and believe this resolution is fair for everyone involved,” said Nicolo Laurent, CEO of Riot Games. “With this agreement, we are honoring our commitment to find the best and most expeditious way for all Rioters, and Riot, to move forward and heal. Over the past year, we’ve made substantial progress toward evolving our culture and will continue to pursue this work as we strive to be the most inclusive company in gaming.”

The website post additionally addresses how Riot Games is trying to improve its workplace culture while claiming that sexual harassment isn’t a systemic problem within the company. We will update this story as more news breaks.