When you’re really into video games, it can sometimes be hard to see the forest for the trees. Take a look around The Escapist or any other comparable gaming website, YouTube channel, or podcast, and it’s not hard to imagine what some of the biggest topics are. Xbox and Bethesda’s partnership, PlayStation 5’s still being hard to find in stores, rumors of Nintendo releasing an updated Switch. Of course, there are plenty of games that seemingly come out of nowhere and become overnight hits, like Fall Guys and Among Us in 2020 — or what we’re seeing with Valheim right now.

But while we’re all focusing on those admittedly interesting and exciting stories, there’s a massive elephant in the room that has largely been ignored up until this week: Roblox. Now, it’s totally understandable if you have a major blindspot when it comes to Roblox — trust me, I do too. But over the past few years, it’s grown into one of the biggest and most valuable forces in all of gaming, solidifying that place this past week with some staggering numbers.

Roblox isn’t a game, but rather a free online platform where you can play over 20 million different user-created games. Think of it as a melding of Steam, YouTube, and a light version of the creative aspects of Media Molecule’s Dreams. From here, folks can then monetize their games, with some creators making upwards of a million dollars on their projects via a virtual currency called Robux. As of August 2020, Roblox boasted over 164 million monthly active users, and it was being played by over half of all kids under 16 in the United States. To put that into perspective, if Roblox were a video game console, these numbers would surpass those of the PlayStation 2 and become the biggest of all time. 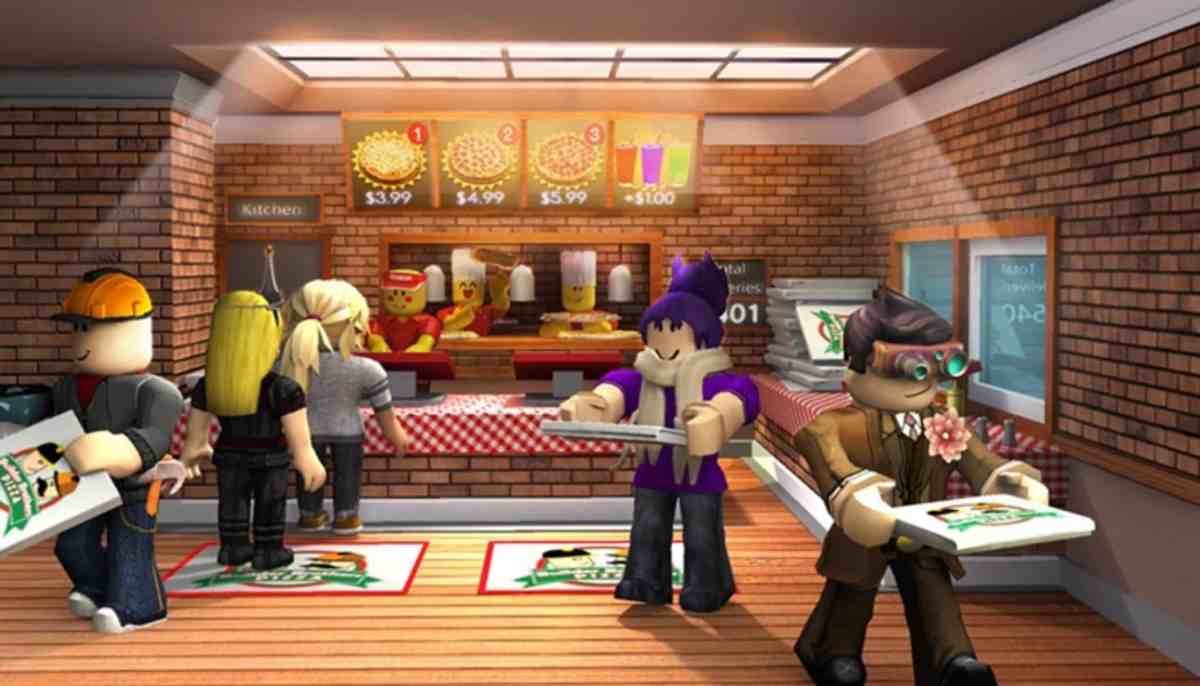 Though it launched on PC in 2006, Roblox didn’t start to gain this incredible momentum until the latter half of the ‘10s. This was compounded even more when the pandemic hit last March, and the game’s player base grew by 40% during the first month of quarantine. With kids being unable to hang out in person at school, Roblox’s nonexistent barrier to entry across PC, Xbox, and mobile platforms became the next best thing.

Cut to one year later, and on Wednesday, March 10, Roblox went public, with its valuation at over $41 billion. Over the March 12 weekend, Roblox closed at $69.70 on the NYSE. For reference, Nintendo’s stock closed out the weekend at $69.20.

That $41 billion valuation is even more impressive when compared to some of the other recent major deals in entertainment that we’ve spent the past months and years dissecting. Microsoft acquired ZeniMax for $7.5 billion, and Disney purchased Lucasfilm and Marvel for roughly $4 billion each. Now, should we all stop writing about Bethesda, Star Wars, and the Marvel Cinematic Universe in favor of solely focusing on Roblox? Absolutely not. But is it worth acknowledging that there’s a massive side to video games that is a blindspot to a lot of us? Absolutely.

There’s a reason that mainstream video game websites and channels aren’t covering Roblox at the same volume as something like the Bethesda acquisition. It’s because the massive Roblox audience doesn’t visit those sites and certainly doesn’t need those mainstream outlets to learn about the thing they love. The proliferation of YouTube and the internet at large has democratized information to the point where things like this can take on a life of their own. 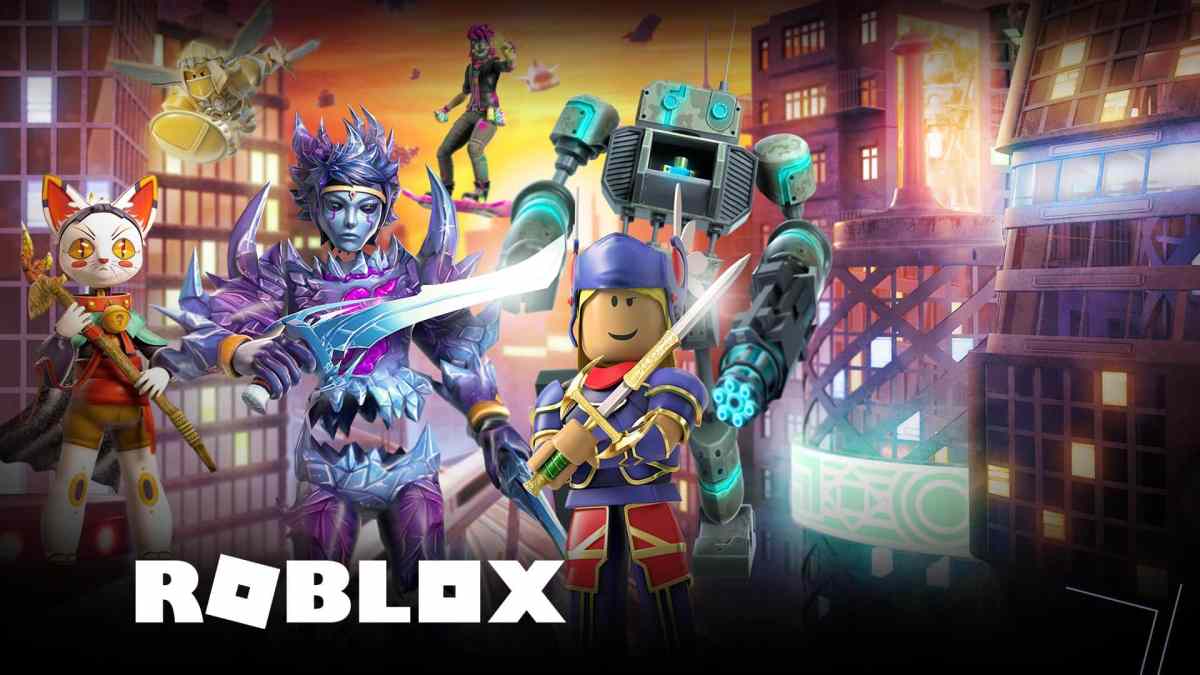 I remember being at a bar with some pals a few years ago the first time someone casually referenced Baby Shark, and they were shocked to learn that I had no idea what that was. A quick Google search sent me to YouTube, where I was staring at a video with over one billion views — as of this writing, it’s at over 8.1 billion views, which makes it the most-watched video in YouTube history. That’s kind of how I felt when I finally realized just how big Roblox was. Exponentially more folks played Roblox creations in 2020 than all of our collective GOTY nominations combined. You don’t have to like it, but it’s impossible not to respect it.

Of course, Roblox isn’t the only major thing that a lot of us in the mainstream games sphere tend to overlook. There’s a similar blindspot when it comes to massively popular mobile games as well. PUBG Mobile and Pokémon GO have millions of active players and continue to gross hundreds of millions of dollars every single month, but they oftentimes slide under our radars. And though it received a lot of positive press at launch, Genshin Impact’s monumental post-launch success might end up making it one of the most important games released in 2020. Likewise, there are plenty of games like Honor of Kings, Monster Strike, and Romance of the Three Kingdoms: Strategy Edition that are massive hits globally but rarely talked about in the west. 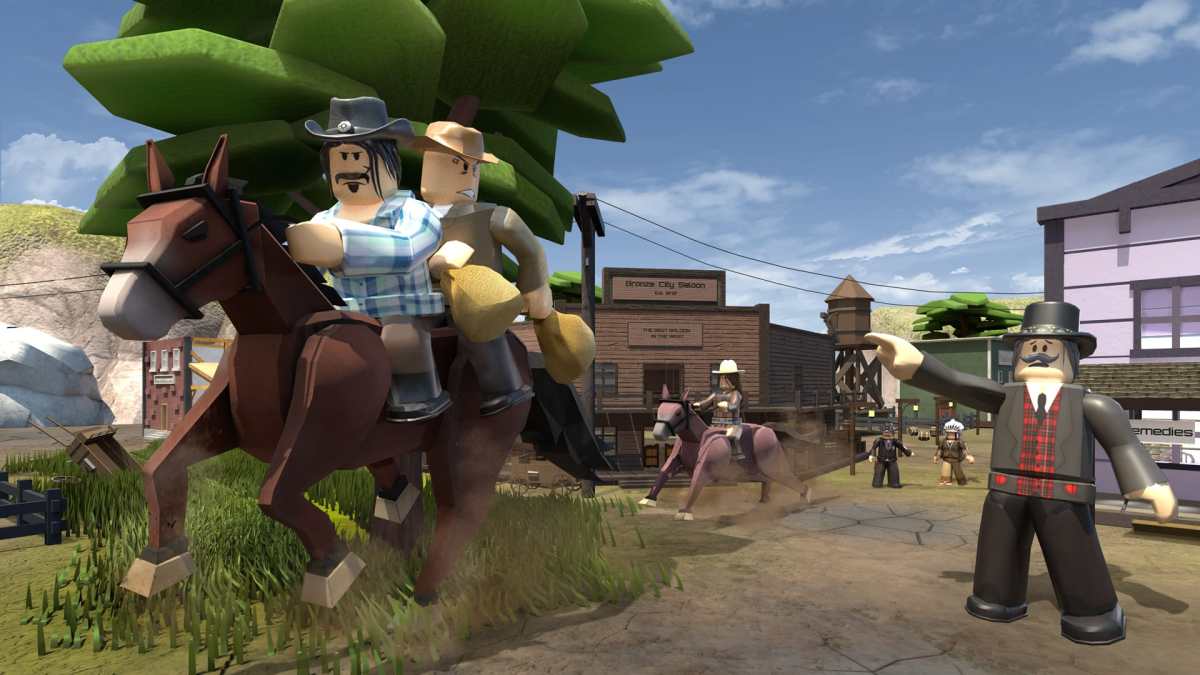 The video game landscape is changing quickly and dramatically. I’m not just talking about the obvious things we see every day from Xbox, PlayStation, and Nintendo. Over the past few years, Embracer Group has amassed a staggering 58 internal studios, including Tarsier (Little Nightmares), Volition, and Gearbox. Likewise, Tencent’s full-to-partial ownership of pillars like Riot, Epic, and Dontnod makes much of the vast video game space feel a bit smaller. And yes, consolidation can be a scary thing for creativity. I understand the trepidation that some folks feel when they see that all of the Bethesda games and studios they love are now under the monolithic Microsoft umbrella. But the best thing you can do in these situations is arm yourself with knowledge and become more educated in the water we’re all swimming in.

I’m probably never going to click on that Baby Shark link again. Likewise, I’m probably not going to actually spend any considerable amount of time with Roblox. But understanding just how big of a force it is in the medium I love, and how much it’s helping the medium grow and reach a new audience, is something that absolutely warrants my continued attention.