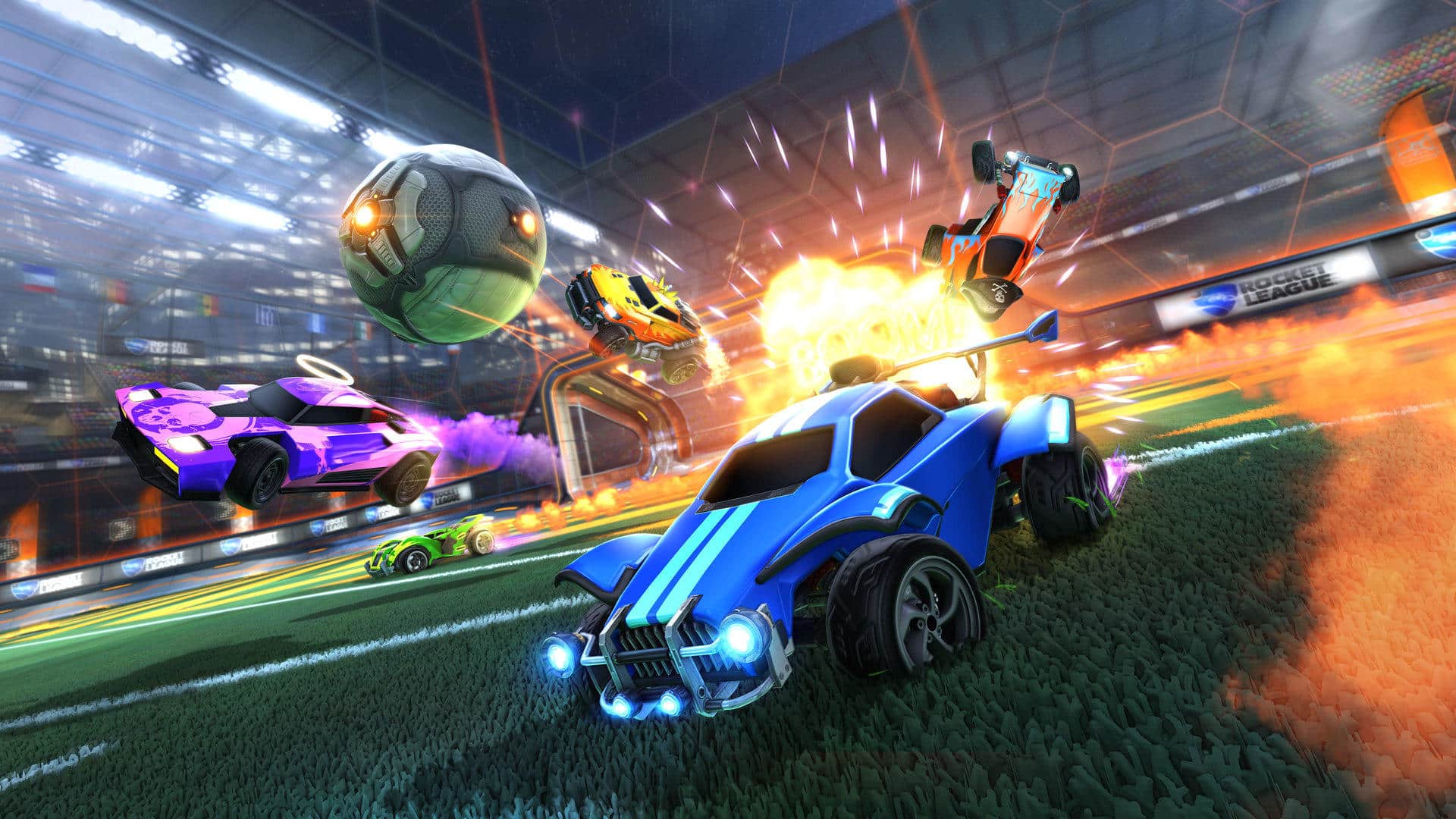 After five years on the market, Rocket League is going free to play. The intense RC soccer video game will be officially free to play “later this summer,” developer Psyonix announced in a blog post. That’s not all, though, as cross-platform progression, menu tweaks, and Tournament and Challenge revamping are scheduled to arrive in the near future as well. The update will coincide with Rocket League’s Epic Games Store launch this summer.

📣📣📣 Announcement time: Rocket League is going free to play later this summer. Check out the details in our latest blog, and get ready for lots of news throughout the next few weeks!https://t.co/h1hqtWY9kp pic.twitter.com/HQsc7f7kVL

As the game comes to the Epic Games Store, however, new players won’t be able to find and download Psyonix’s hybrid game on Steam anymore. Those that already purchased the game on Valve’s PC storefront will still see regular updates and can continue playing the game just the same as everyone else though. Epic Games acquired Psyonix in 2019, making an eventual migration away from Steam almost inevitable.

Psyonix will grant Legacy status to anyone who plays Rocket League before the free-to-play update debuts this summer, which includes all Rocket League-branded DLC that came before the update, a special title, more than 200 Common items that will be upgraded to Legacy quality, the Golden Cosmos Boost, Dieci-Oro Wheels, and a Huntress Player Banner. Additionally, those that have played online before today will be receiving the special Faded Cosmos Boost, with all Legacy rewards coming once free-to-play goes live.