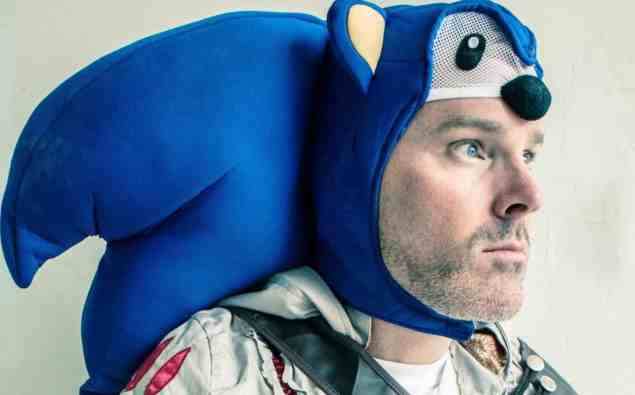 Roger Craig Smith seems to be done as the voice actor of Sonic the Hedgehog, according to one of the actor’s recent posts on Twitter. Smith posted a farewell statement today alongside the image of a broken blue heart and hedgehog emoji, suggesting that he’ll be moving on from the role after voicing the character for 10 years in games such as Sonic Boom and Super Smash Bros. Ultimate. The actor gave no indication as to why he will no longer be voicing Sega’s Blue Blur.

Welp, 10 years was an amazing run.
Onward to new zones!

Much love to the fans who've been so kind.💙

Roger Craig Smith began his career as Sonic in 2010 in Sonic Free Riders and Sonic Colors. He has not always acted as the Sega mascot since then – Ben Schwartz played the character in the Sonic the Hedgehog movie last year – and he won’t be the last to voice the character either. Sega has not made an official statement on the matter yet.

Smith has been acting in major video games for more than a decade at this point, starring as characters such as Ezio in Assassin’s Creed II, Batman in Batman: Arkham Origins, and Chris Redfield in various Resident Evil titles. Most recently, he has appeared in Bugsnax as Snorpy Fizzlebean and in Crash Bandicoot 4: It’s About Time as Dr. Nitrus Brio.