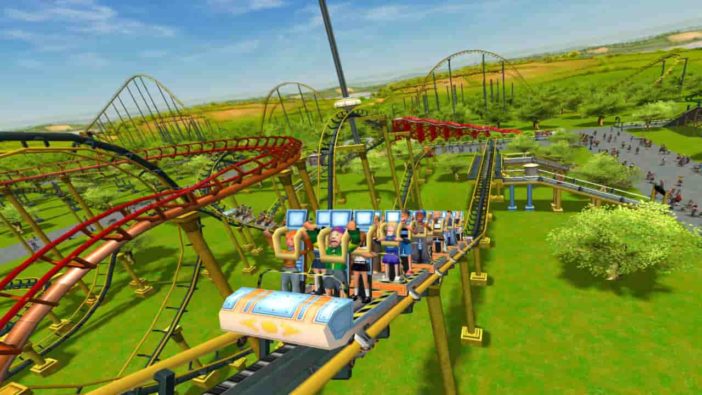 RollerCoaster Tycoon 3: Complete Edition is a re-release coming to Nintendo Switch and PC in just a few weeks. This special edition of the 2004 classic theme park builder comes from Frontier Developments and is set to launch on Sept. 24. Other than coming with the Soaked! and Wild! expansions, which include more than 300 coasters and rides, 500 scenery pieces, 60 shops and services, and 20 animals, this 2020 version will allow players to experience new controls, better visuals, and, on PC, widescreen support with 1080p resolution. See some of the new details and everything else planned in the announcement trailer below.

The game was eventually pulled from PC digital marketplaces in 2018 following legal troubles between Atari and Frontier Developments. In 2017, Frontier said it was owed more than $2 million by Atari, though it seems rights to publish RollerCoaster Tycoon 3 have fallen back into Frontier’s hands, considering today’s Switch and PC announcement.

In other news, Frontier recently revealed that its other theme park simulator, Planet Coaster, is coming to next-gen consoles.