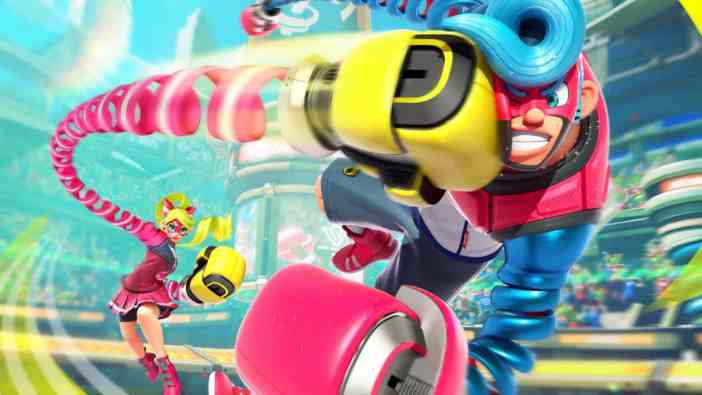 Happy The Last of Us Part II launch day! When you get a moment to stop playing, why not catch up on some of the video game news you might have missed for June 19, 2020? There’s a lot to unpack today, like a surge in Titanfall 2 players on Steam, more news about Biomutant on the way, and info about both FIFA 21 and Cyberpunk 2077 on next-gen hardware.

Persona 4 Golden on Steam Is Officially a Hit

Following Persona 4 Golden’s surprising launch on Steam last week, Atlus confirmed that releasing it on the platform was “a success.” It had been trapped on the PS Vita (RIP) for years and is finally available for a wider audience to play. Atlus also asks players not to spoil the ending, as it’s very narrative-driven.

The success of Persona 4 Golden on Steam will hopefully open up the possibility of more Persona games making their way to other platforms.

A message from ATLUS to everyone playing Persona 4 Golden on Steam! #P4G pic.twitter.com/ATt6t5cQJF

Much like Persona 4 Golden, Titanfall 2 was also just released on Steam and has gotten a surge in player count thanks to its re-release. Though it might not sound like much, it peaked somewhere in the neighborhood of 6,000 players, which is a healthier number than the game was used to seeing.

Titanfall 2 was a victim of launching during a jam-packed holiday, coming out between EA’s own Battlefield 1 and Activision’s Call of Duty: Infinite Warfare, causing it to suffer commercially. This recent resurgence will hopefully prove to EA that we need more Titanfall, beyond Apex Legends.

The upcoming Arms fighter in Super Smash Bros. Ultimate will be officially shown off on Monday, June 22. This news comes by way of Nintendo’s Twitter account, in which it notes that players can look forward to a 35-minute demo “featuring an in-depth look at the upcoming DLC fighter from Arms.”

It’s still unknown which character it will be, how they’ll play, and when they’ll be released. But we do expect it’ll probably come with some sweet Arms music.

Join Super #SmashBrosUltimate Director Masahiro Sakurai on 6/22 at 7am PT for a roughly 35-minute video livestream featuring an in-depth look at the upcoming DLC fighter from #ARMS! pic.twitter.com/tHasbb4QL5

THQ Nordic’s Biomutant Is Not Canceled, and We’ll See More of It on June 24

In 2017, an action RPG called Biomutant was revealed by THQ Nordic, featuring a cute and deadly raccoon. At the time, it was planned for a 2018 release, but it evidently missed the mark. Since then, the community has been wondering how its development has been coming along.

While we haven’t gotten many updates, we do know we’ll see much more of it on June 24, as part of IGN’s Summer of Gaming. The stream will include gameplay and an interview with the game’s developer, Experiment 101. This proves the game is not dead, as many had thought, and perhaps it’ll release later this year.

Following the sad announcement that Cyberpunk 2077 had been delayed again, there is a silver lining. We were reminded it will be backwards compatible with next-generation hardware, as confirmed by the game’s official Twitter account. Additionally, players who purchase the current-gen version will later gain access to a fully next-gen upgrade of the game on PlayStation 5 or Xbox Series X for free.

This is excellent news, considering CD Projekt RED won’t be charging for the upgrade. Perhaps the days of double dipping across console generations are coming to a close.

A later upgrade to Cyberpunk 2077, taking full advantage of the next-gen hardware, will be available for free.

Similar to Cyberpunk 2077, the next installment in the popular FIFA series will also be getting a next-generation upgrade. Additionally, we know FIFA 21 will be released on Oct. 9, 2020. This date is particularly noteworthy, as FIFA games typically launch in September.

Again, those who buy the current-generation version on PS4 or Xbox One will have access to Dual Entitlement, which allows you to upgrade to the next-gen version for free. This is another great move for consumers, especially when we’ll be shelling out hundreds of dollars on new systems later this year.