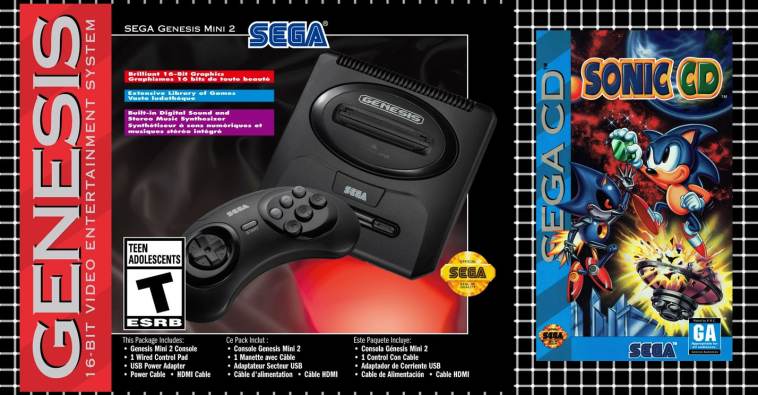 The Sega Genesis Mini 2 release date is still a few months off, so if you can’t wait that long, Nintendo Switch Online + Expansion Pack has a pretty nice collection of Genesis games already. There is also the phenomenally good deal that is Sega Genesis Classics.