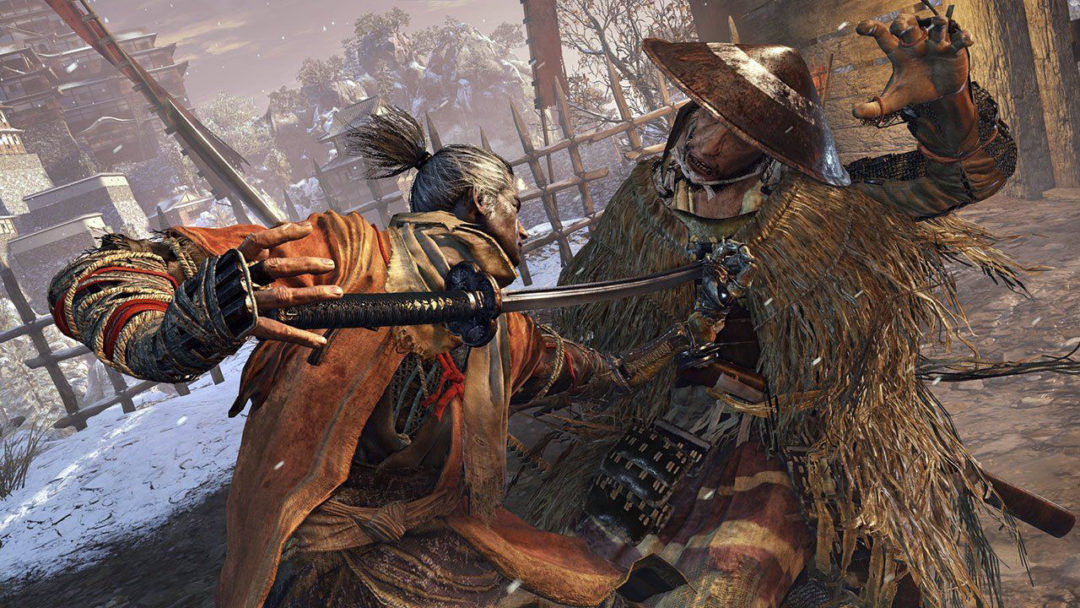 Sekiro: Shadows Die Twice has received an unofficial easy mode in the form of a mod called “Sekiro The Easy.”

The famously punishing title from Dark Souls studio FromSoftware has no native difficulty options, except for a few in-game trinkets that can be activated to make the game even harder. At the time of its release, Sekiro was the subject of intense discourse over whether it should have an easy mode or offer other kinds of accessibility options for players. Proponents of the idea suggested that offering an optional easy mode would take nothing away from players who preferred the standard difficulty, and it would make the game more accessible to players with disabilities or restrictive schedules that prevent them from practicing the game’s systems. Critics argued that the game’s high difficulty is part of designer Hidetaka Miyazaki’s creative vision, and that reducing it would compromise the title’s artistic ambition.

Now, thanks to modder Tender Box, everybody can get what they want. The sanctity of Miyazaki’s game will remain intact out of the box, but players having trouble finishing the game can download a mod to take the edge off the challenge. Sekiro The Easy increases player damage, defense, and posture; bumps up the item drop rate; increases the length of buffs; eliminates the spirit emblem cost of Wolf’s Shinobi Prosthetic, allowing him to use it infinitely; eliminates fall damage; extends the duration of the useful Puppeteer Ninjutsu; and nerfs the Terror status, so it is no longer instantly fatal. In aggregate, these changes will make for a much more forgiving play experience, without eliminating the challenge altogether.

Sekiro The Easy can be downloaded at Nexus Mods. It is only available for PC.