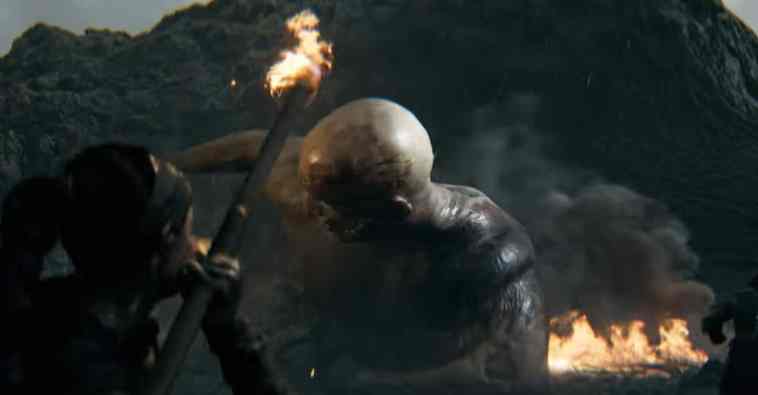 Xbox Game Studios and Ninja Theory showed new gameplay footage from Senua’s Saga: Hellblade II as part of The Game Awards 2021. The extended video is frankly terrifying, as Senua tries to survive the nightmares that surround her. As scary as it is to see an ignited, tormented giant chasing its victims, Ninja Theory looks to be crafting a stunning visual experience. Sadly, however, we’re still without a release date for the Xbox title. You can see the Senua’s Saga: Hellblade II gameplay video in all of its horror in the footage below.