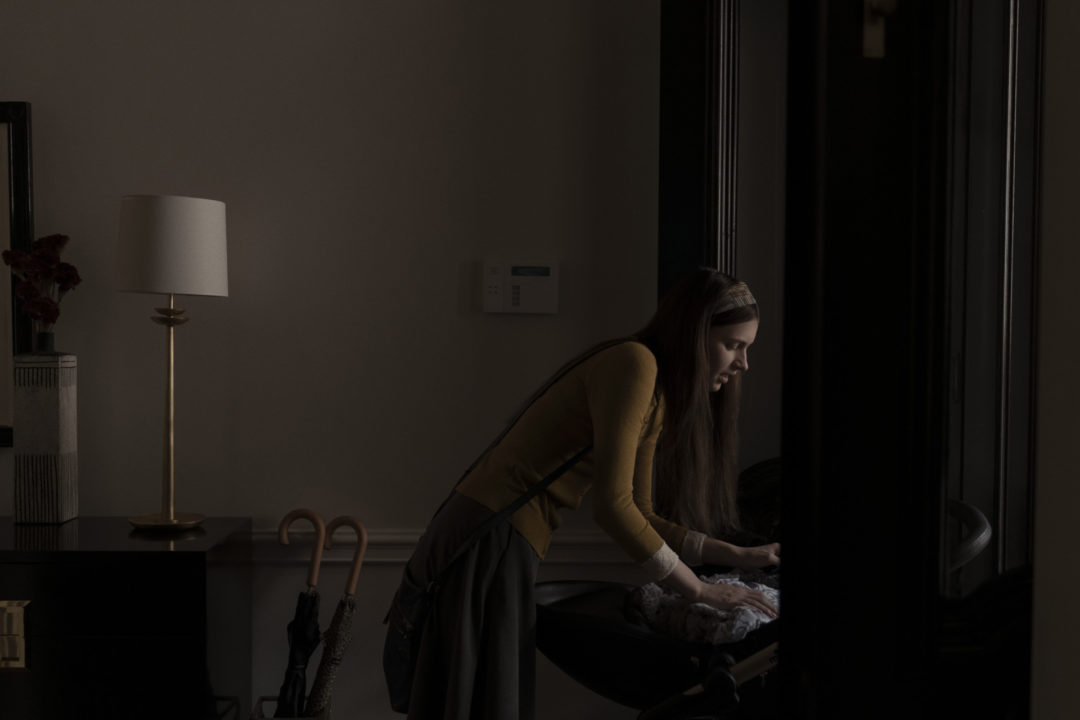 The first trailer for Servant has landed, and the Apple TV+ show is promising more supernatural horror from M. Night Shyamalan.

The entire setup, from the layout of the apartment to the light and set design, is clearly referencing Rosemary’s Baby to beyond obvious extent, which makes sense given the series’s subject matter. The trailer even plays with your expectations based on that film before subverting them as the big twist is revealed: The baby isn’t real. There’s probably another twist at some point on top of that, but this is looking like one weird supernatural thriller with tinges of classic horror films from the ’60s and ’70s. It also feels a lot like a Shyamalan movie with intriguing shots and lighting that make everything feel just a little more off-kilter.

The show, which is directed by Shyamalan and Tony Basgallop (Inside Men, What Remains, 24: Live Another Day), stars Lauren Ambrose and Toby Kebbell as a married couple who have just lost their child, causing the mother to have a mental break. The only way to bring her back is a doll she is convinced is her real child. The couple bring in a nanny (Nell Tiger Free) to take care of the doll, but she seems just a little too comfortable with the fact that the baby isn’t real. Rupert Grint of Harry Potter fame also stars in the series.

Servant will premiere on Apple TV+ on Nov. 28.