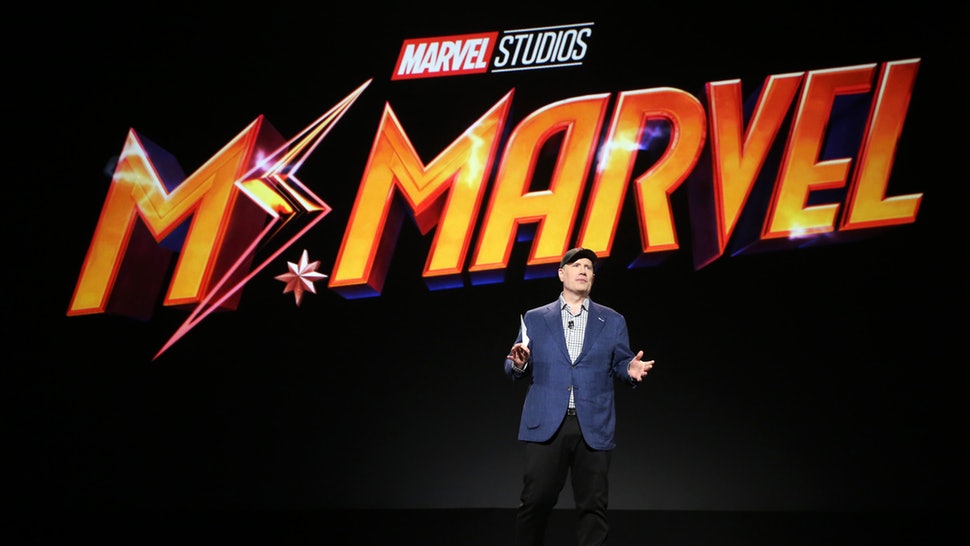 Disney+ Marvel heroes won’t be limited to television shows in the future according to Marvel chief creative officer Kevin Feige. In a THR podcast interview, Feige confirmed that Ms. Marvel, She-Hulk, and Moon Knight will show up in upcoming MCU movies.

Feige did not disclose how long it will take for fans to see these new MCU additions on the big screen, but he said, “Some characters we’ve announced like She-Hulk, Ms. Marvel, and Moon Knight you will meet for the first time on a Disney+ show and then they’ll go into the movies but the MCU will now go back and forth.”

The Marvel creative also doubled down on the impact the Disney+ shows will have on the MCU, saying, “All of those characters will undergo transformative, very exciting changes in that show and go into our movies, so they’ll go back and forth.”

Feige didn’t explain to what extent the heroes will be featured in future MCU movies. His wording makes it sound like Moon Knight, She-Hulk, and Ms. Marvel will eventually play larger roles, but for all we know these appearances could be limited to quick cameos.

Feige reiterates that MCU series The Falcon and the Winter Soldier and WandaVision are currently shooting.

Disney+ launches tomorrow at 6 a.m. EST, with Marvel’s shows planned to start rolling out in 2020.