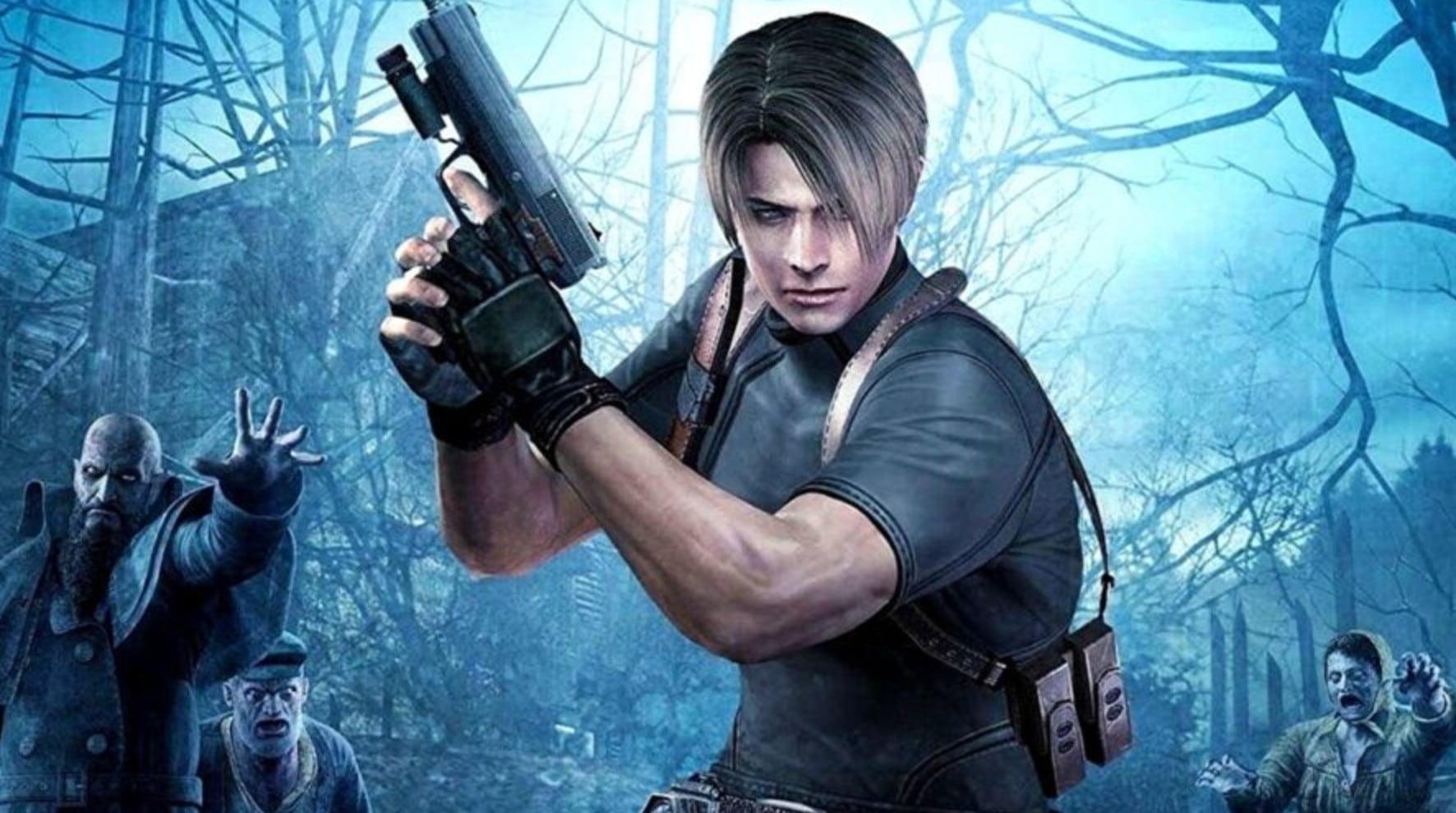 Resident Evil 4 director Shinji Mikami hopes Capcom’s rumored Resident Evil 4 remake will improve upon his original vision, especially the story. The Resident Evil creator gave his thoughts on a potential reimagining speaking with VG247. Remakes are often a double-edged sword in gaming, giving players improvements while sometimes sacrificing what made the source material special. Mikami, at least, seems to be hopeful: “It would be great if Capcom could do a great job and make the story better, and put out a good product.”

Mikami elaborated that he wrote the entirety of the story of Resident Evil 4 in just three weeks because that was all the time he had been given. Thus, he evidently has some dissatisfaction with what he wrote. A second chance to improve a rushed story would be nice, for Shinji Mikami and for players, but the existence of a Resident Evil 4 remake is not yet confirmed. Capcom has not made any official mention of the supposed project since reports first emerged in mid-2020. Reporting at the time indicated that Tatsuya Minami’s studio, M-Two, which aided in the development of the Resident Evil 3 remake, was leading development with plans to release in 2022. Mikami was also said to have offered advice to the remake’s developers.

Much has allegedly changed since then, however. A report from January 2021 claimed Capcom had made significant changes to the Resident Evil 4 remake’s direction, with Capcom’s Division 1 taking over development and M-Two’s role being reduced. Now, a launch may potentially occur in 2023. Either way, if the reimagining is indeed real, there’s no telling what direction it will take.

Shinji Mikami is best known for his work on gaming’s iconic survival horror franchise, but the storied game developer has more recently been heading up Bethesda’s Tango Gameworks. The studio continued Mikami’s spine-chilling legacy with two entries in The Evil Within franchise but is currently just weeks away from releasing Ghostwire: Tokyo. Though its gameplay marks a deviation from the creator’s usual work, the first-person action adventure still exudes horror elements. So, if players don’t eventually find what they are looking for in the rumored Resident Evil 4 remake, it looks like Mikami has more stories to tell yet.