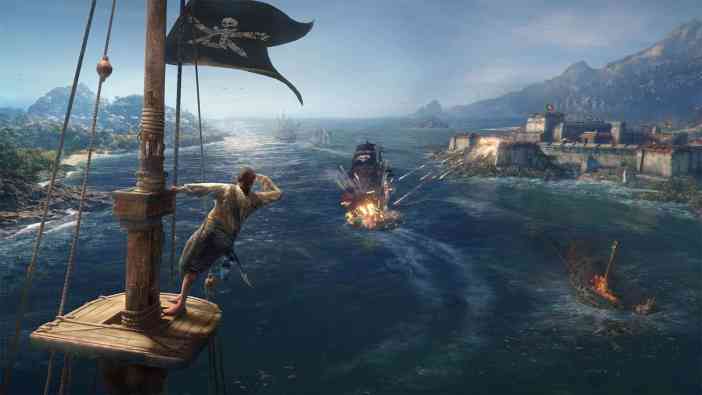 Ubisoft has confirmed that its long-awaited pirate game Skull & Bones will not appear at its Ubisoft Forward event later today. Instead, the publisher aims to re-reveal it at some point next year.

The news came via a post shared by the game’s creative director, Elisabeth Pellen. In it, Pellen mentioned that the game’s delay into the upcoming fiscal year (It was originally supposed to launch in 2018.) is due to a “new vision,” seemingly confirming a report from earlier this year.

She wrote that the team’s ambitions for the game have grown, grappling with modernizing the pirate fantasy and creating “a more immersive and visceral experience.” Alongside that, the team itself has grown larger, with Pellen herself being one of the relatively recent additions, coming on board little more than two years ago. Despite that, she promised that development is in “full swing.”

The post does not directly reference the live storytelling elements discussed in the earlier report, though it does indicate that the company has long-term plans for Skull & Bones, aiming to “(support) it for many years to come.”

Skull & Bones will release after March 2021 on PC, PlayStation 4, and Xbox One. Next-gen versions of the game have not been confirmed, but they are almost inevitable.