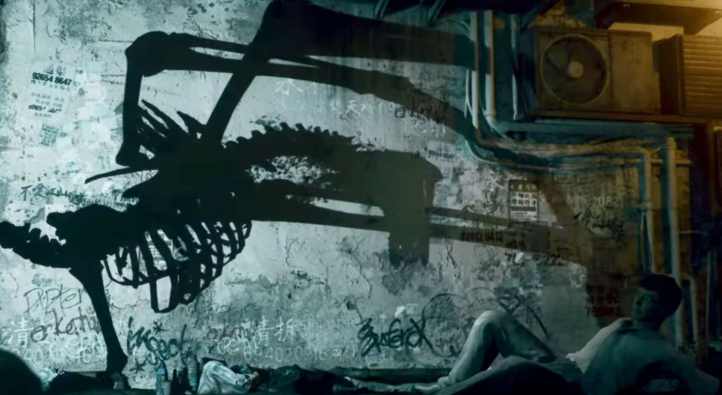 Keiichiro Toyama’s Bokeh Game Studio has officially revealed its mysterious and disgusting project, titled Slitterhead, during The Game Awards 2021. This debut body horror title from the creator of Silent Hill puts gore front and center, with a trailer backed by heavy metal from composer Akira Yamaoka. We’ve been hearing about Bokeh’s first game for some time, with one glimpse in February giving us a tease of the horrors to come thanks to some particularly graphic concept art. However, despite the heads up, much of what exactly Slitterhead is remains a mystery. If you’ve got the stomach for it, you can see Bokeh’s The Game Awards 2021 trailer below.