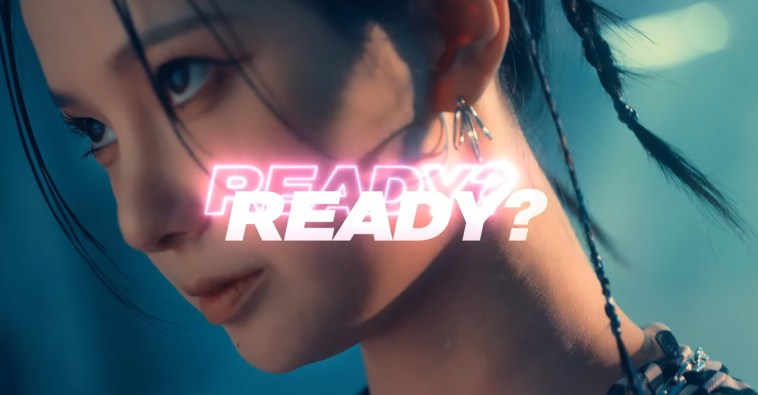 If early reviews are any indication, Sonic Frontiers is the most exciting and ambitious thing to happen to the Sonic game franchise in years. Sega is naturally giving the game a serious marketing push globally, and that includes enlisting top music talent — in Korea. For the Korean market, Sega has debuted a new 30-second Sonic Frontiers commercial featuring the K-pop group Kep1er (pronounced “Kepler”), using their song “Wa Da Da.”

The nine-member girl group runs through giant rings to simulate the experience of jumping into another reality, which is then juxtaposed with Sonic running around the game world. The Kep1er song “Wa Da Da” has a lyric that goes, “Like a supersonic,” which is why Sega thought to turn to the K-pop group for this Sonic Frontiers commercial. Via AllKPop, Sega stated, “Please enjoy the feeling of running along with Kep1er and their bouncy, energetic charm in this commercial.”

Kep1er was formed from a 2021 MNet survival competition show where girls competed to join this group. Such TV shows have become a common way for Korean idols to get noticed in the K-pop industry, and Kep1er’s leader, Yujin, was formerly a member of the underappreciated group CLC, which was unceremoniously disbanded by its label earlier this year. In any case, K-pop groups are increasingly getting involved in the promotion of video games in Korea, especially Nintendo games, as Jeon So-mi advertised Animal Crossing: New Horizons, Twice advertised Nintendo Switch, and Itzy advertised the Pokémon brand. 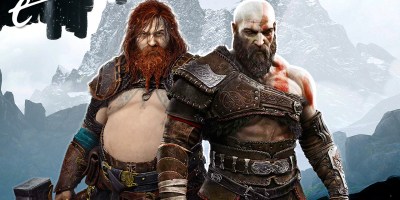 Thor and Odin Are the Sauron of God of War 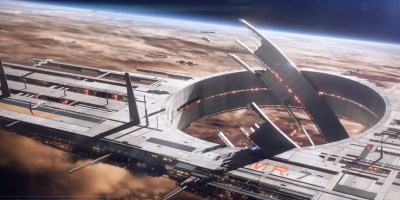 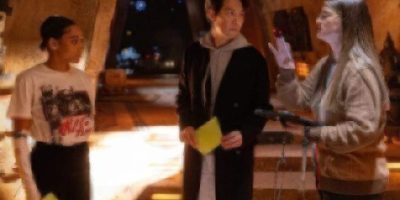