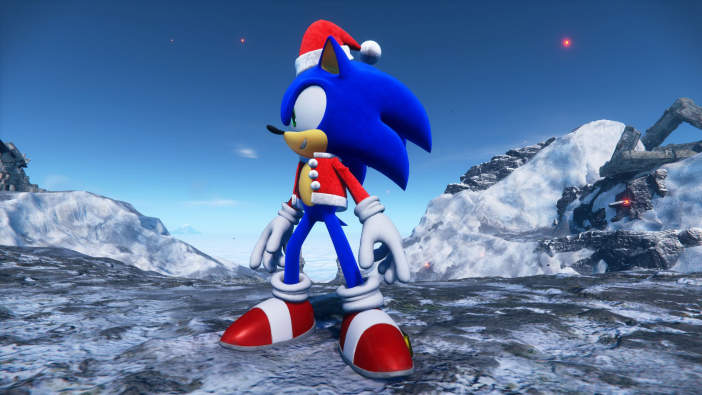 Sonic Frontiers arrived on the current and last-gen gaming consoles earlier this month. It’s either good or bad, depending on whom you ask. Fans seem to really enjoy it, though. And for them, this next bit of news is sure to entice them. Sonic Frontiers will be getting three free content updates throughout 2023, according to a road map released today, and they will include such goodies as new modes, Koco, and playable characters.

Check out the Sonic Frontiers 2023 content road map and its free updates below:

Update 1 will include a Jukebox, Photo Mode, and New Challenge Modes. Update 2 will contain Sonic’s Birthday (where I hope you feed him treats just like in “Jack’s 55th Birthday” DLC from Resident Evil 7), an Open Zone Challenge, and new Koco. Finally, update 3 will have extra playable characters and a new story. The road map appears to suggest that these new playable characters for Sonic Frontiers will include Tails, Knuckles, and Amy.

All updates will be free for existing owners of Sonic Frontiers. Details on the exact release timing and specifics about the content of each update will be revealed at a later date. To hold people over, however, Sonic Frontiers will get the free Holiday Cheer Suit DLC on December 21. It appears to make the background more Christmasy, with Sonic wearing festive gear that suits the season.

While I am not a fan of any 3D Sonic outings, it is great to see Sonic Frontiers receive so many content updates free of charge. If only Sonic Mania would get some love, too.