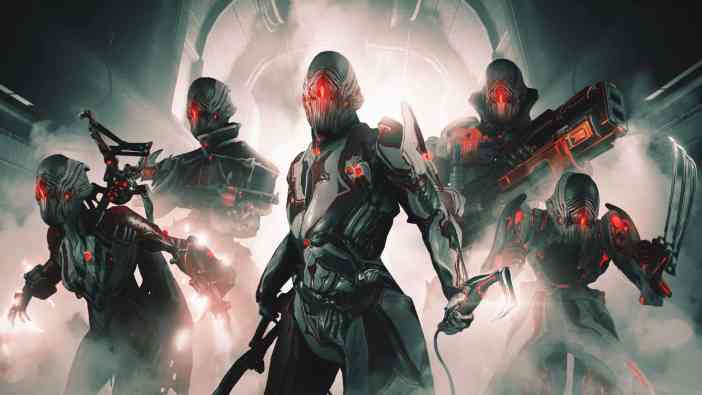 Sony is reportedly weighing an offer to acquire Hong Kong gaming firm Leyou Technologies, the parent company of the developers behind Warframe and Gears Tactics, according to Bloomberg.

Leyou Technologies currently owns Digital Extremes, the developer of Warframe, as well as Gears Tactics developer Splash Damage. It additionally owns North American and European Samurai Shodown publisher Athlon Games, which is working with Amazon to produce an MMORPG based on The Lord of the Rings. Leyou further has a minority stake in Certain Affinity, which has helped develop the multiplayer components of some entries in the Halo and Call of Duty franchises.

Leyou’s controlling shareholder, Charles Yuk, is looking to choose a buyer as early as this month. It’s also possible that more companies may throw their hat into the ring and place bids as well before the deal is finalized.

The report further states that Sony is working with a financial advisor on the potential offer for Leyou. People familiar with the situation note that Sony is hoping to bolster its content library and believes it can leverage its “greater certainty of financing” to secure the deal.