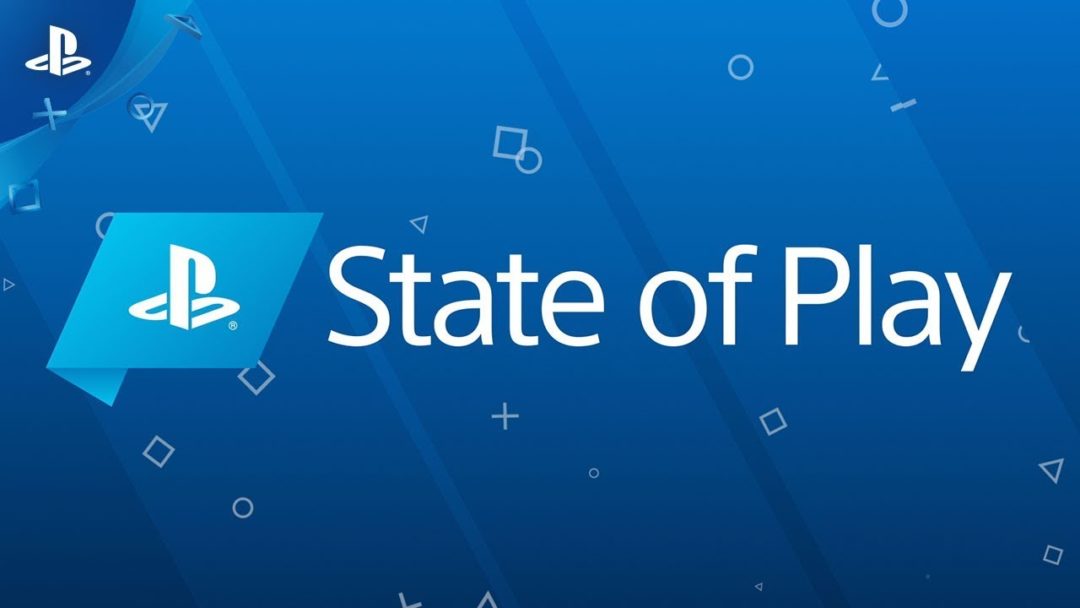 The PlayStation brand is in a transitory period. In late 2018, Sony Interactive Entertainment announced it was skipping E3 2019. While the reason wasn’t clear, the gaming press speculated that it could be caused by factors including  Sony’s poor E3 2018 presentation, a lack of new revelatory PS4 exclusives, and the company being unwilling to unveil more details on the long-gestating PS5. Whatever Sony’s internal reasoning may be, E3 2019 is a no-go for PlayStation, meaning that Sony needed to procure a new avenue to inform its player base about upcoming games and accessories.

Its answer is State of Play, a series of semi-regular announcement videos in the style of Nintendo Direct that are hosted on the official PlayStation YouTube channel. The company’s first presentation, which released yesterday, mostly focused on  third-party and exclusive titles coming to Sony’s virtual reality peripheral. The video additionally revealed the exclusive Concrete Genie (an Epic Mickey-esque platformer) and showcased new gameplay footage for the PS4-exclusive zombie shooter Days Gone.

That’s an abysmal start to the State of Play series. While anticipated games like Mortal Kombat 11 and Crash Team Racing Nitro-Fueled were featured, Sony’s heavy hitters were notably absent. The Last of Us Part II, Death Stranding, and Ghost of Tsushima weren’t mentioned despite being the PlayStation’s three most anticipated games in development.

Instead the PSVR was the primary focus, which is a perplexing choice. Even though the PSVR is functional and games like Iron Man VR and HAL 9000 simulator Observation appear conceptually sound, the PS4’s 91 million player user base is gargantuan compared to the PSVR’s paltry 4 million adopters.  That means Sony primarily advertised games the majority of PlayStation faithful are unable to play. Unless, of course, you plunk $300 into a peripheral that should’ve had this software push when it was released in October 2016. Now the commitment to PSVR feels like too little too late, especially considering Sony is notoriously quick to abandon peripherals such as the PlayStation Move, EyeToy, and PlayStation 3D Display.

I suspect that Sony’s recommitment to PSVR may be part of a bolder strategy yet to be revealed. Where Apple, Microsoft, and Google are banking on multi-device subscription services, Sony could go all in with a one-two-punch of hardware and software for the PS5. Sony’s gaming library is their forte, and the PS5 is rumored to be backwards compatible with all PlayStation games. If the PS5 comes with a newly updated PSVR, that could be a real selling point.

Of course, that’s just speculation. For now, we must wait until Sony ultimately announces the what the next generation PlayStation will be like.