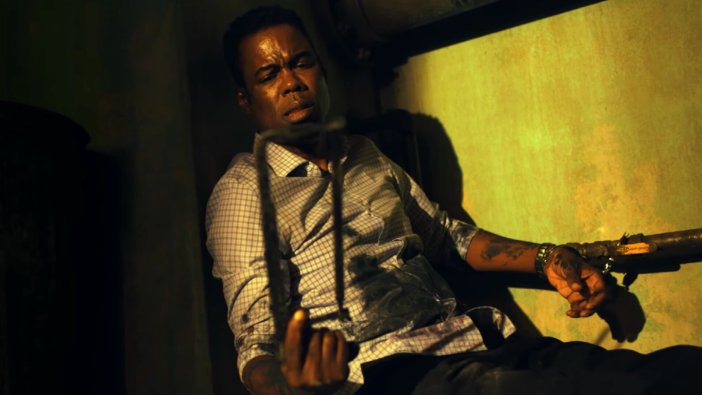 When news first broke that Chris Rock was going to reboot the Saw franchise, the general reaction was of confusion. While Jordan Peele showed us all that comedians could nail horror, it still seemed like an odd pairing. Now the first trailer for Spiral: From the Book of Saw — a name taken from the spirals painted at the murder scenes and reminiscent of the eyes of the doll seen in previous films — is showing us just what Rock’s take on this iconic franchise is.

It kind of looks like the original take. While there are obvious shifts in focus here, like Jigsaw focusing on killing police officers, the original Saw had the same gritty, police-procedural feeling that this movie does. That’s not a bad thing at all as there’s a reason the first Saw film spawned the decades-long franchise, but it makes it even more unclear how this movie will bring something new to the series. With Saw II, III, and IV director Darren Lynn Bousman back in the director seat, maybe the goal all along was to bring back whatever magic the original franchise had lost over its plethora of sequels.

Rock plays Detective Zeke Banks, who appears to be pulled into uncovering who is killing police officers in grisly games and painting spirals all over the city. Interestingly, this teaser doesn’t focus on the killer and his crimes but on the police investigating him. There are also some callbacks to the first film, like where Rock finds himself chained up with only a saw to set himself free. Chris Rock is joined by co-stars Samuel L. Jackson, Max Minghella, and Marisol Nichols.

Spiral will release May 15, 2020. You can check out the foggy poster for the film below. 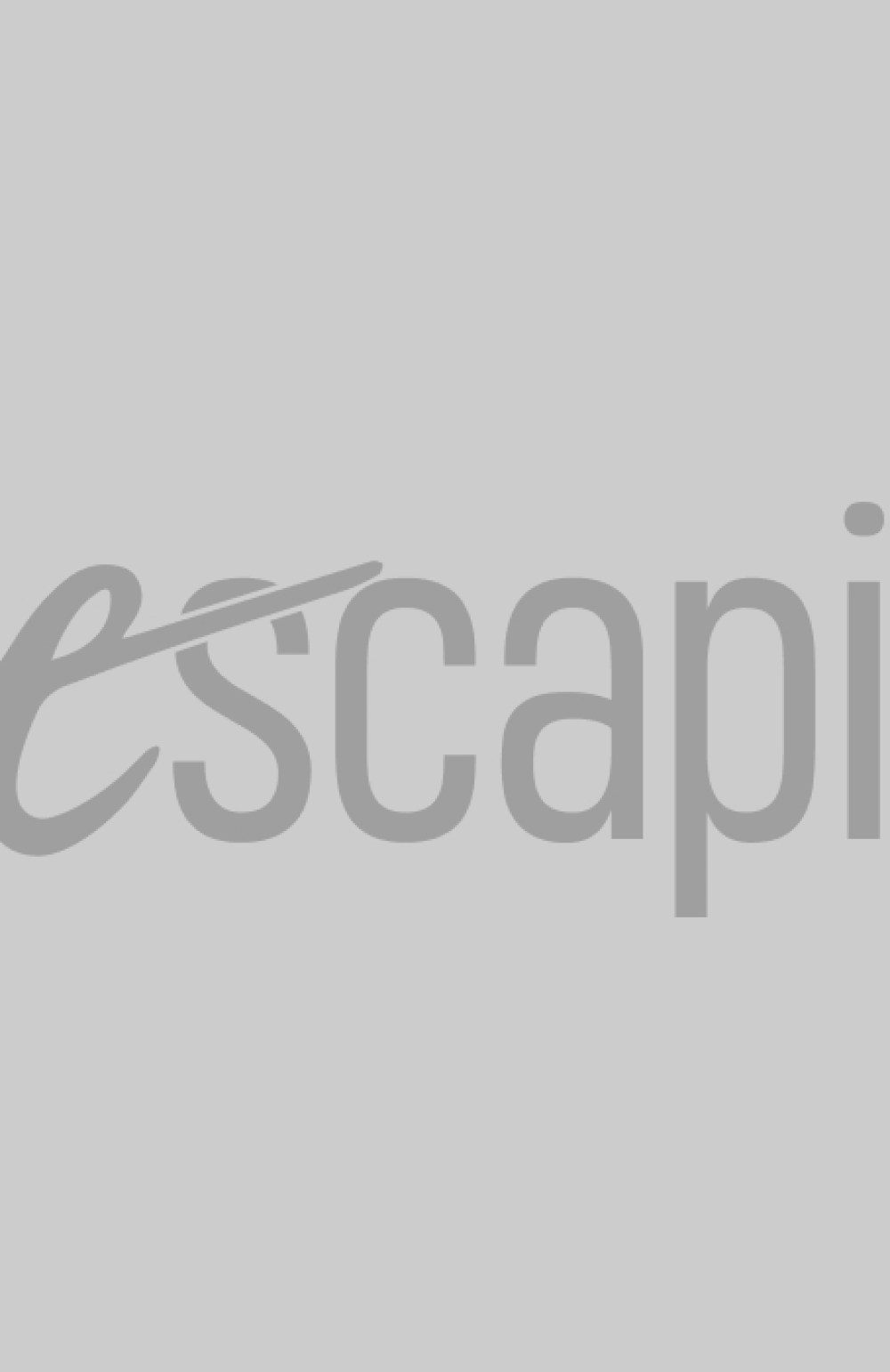