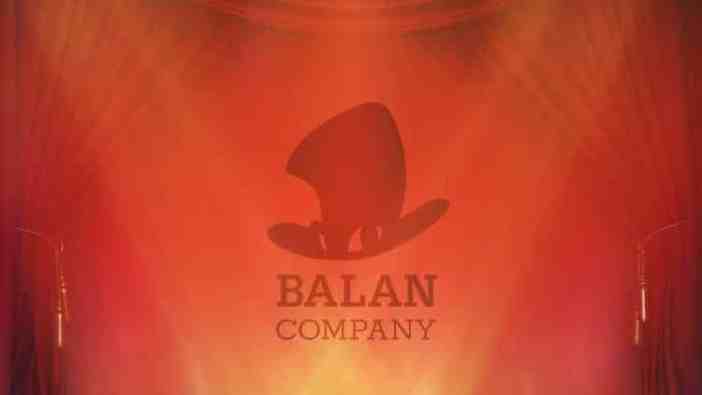 The tease comes courtesy of the studio’s website, which has recently been updated to read “07.23.2020, 10AM PT | 1PM ET.” The timing puts whatever Square Enix is planning shortly after Microsoft’s Xbox Series X gameplay showcase, which is scheduled to begin an hour earlier.

Little is known about Balan Company itself, though Gematsu (citing Famitsu) refers to it as an “action game brand that unites Square Enix’s internal and external action game development, video, and music production professionals.” Balan Company’s mission is to deliver the “ultimate story” and “ultimate action game experience,” sounding not too far off from what Final Fantasy VII Remake is already attempting.

Balan Company was unveiled only last week via the studio’s website, which promises a “show of wonders” while simultaneously asking for patience.

However, beyond the vague statements, no firm details about what to expect are available at the present time.

The announcement will likely add at least one more project to Square Enix’s already impressive slate of upcoming games, which includes Marvel’s Avengers, the PlayStation 5 exclusive Project Athia, and the much-anticipated second part of Final Fantasy VII Remake, which was recently reported to have entered full development.